Play’n GO officially extends its gaming catalog of content with the latest announcement for a brand-new slot game named Court of Hearts. This way, the beloved gaming studio continues to entertain gambling fans during lockdown hours. The new title and the company’s previous hit Rabbit Hole Riches are taking place in the fictional world of Alice’s Adventure in Wonderland. 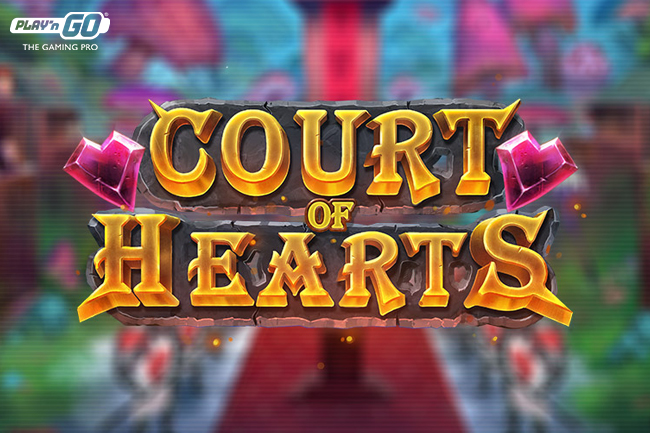 The gaming developer was founded in 2005, and since then it has proved to be a valuable asset to the iGaming industry. The studio has revolutionized the sector since it was one of the first suppliers to more thoroughly explore the world of mobile slot gaming. Over the last couple of years, the developer has climbed into the top spots and plans on remaining there. 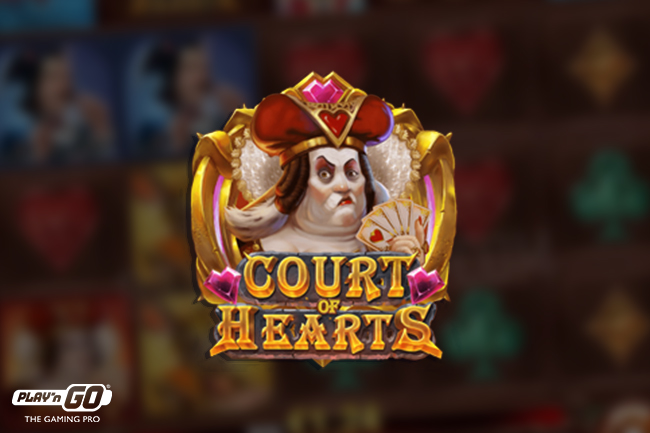 Court of Hearts comes as a sequel to the studio’s 2020 hit title Rabbit Holes Riches. Upon starting the game players will find themselves in Wonderland along with the Jack of Hearts on a trial which none of the two has committed. Participants must help their companion to prove his innocence and claim the world’s treasure along the way.

The brand-new slot game comes with a 5×3 slot grid which is an improvement on its predecessor’s that was operating with a 3×3 grid. Players that have played the previous installment will immediately recognize the fun and useful features such as Rabbit Reward and Rabbit Hole Bonus added to the sequel. There are also free spins returns too along with payline and multiplier increases.

CEO of the rapidly-growing game developer, Johan Törnqvist, has said a few words on the latest slot title release. He explained that since the first game received such a warm reaction that the sequel was an easy decision. He explained that fans were particularly fond of the exceptional visual design of the previous one, so the studio felt it was right to continue the story.

Mr. Törnqvist further added that Lewis Carroll’s Alice’s Adventure in Wonderland has been reimagined numerous times over the years and the developer reckoned that it would be a great idea to use the concept. He said that this way the studio has created a distinct universe that can be further explored and it is extremely entertaining in terms of both visual and gameplay aspects.

Earlier in April, the prominent game developer has further expanded another one of its slot titles brands. Fire Joker Freeze is the latest in the company’s Joker series games. The new slot variation reintroduces fan-favorite characters such as the Fire Joker and Iceilia. The 3×3 slot is action-packed with numerous special features and generous payouts.

At the start of 2021, the gaming supplier has revealed and released its Bull in a China Shop slot title which corresponded with the Ox theme of the New Chinese year. After starting the game, participants will see themselves accompanied by a bull which will guide them in their journey for rewards. Last but not least, there are three special features which player can utilize to their liking.

FansUnite Teams Up With Cash Live
9 minutes ago
Views:2 Comments: 0