Play’n GO is ready to enhance its gaming portfolio with a brand new gaming offering putting its players to the test. Rich Wilde and the Shield of Athena is going to take them on a quest with the renowned Rich Wilde character ready for a new adventure bringing great cash payouts for the players. The new addition to its portfolio is already available online. 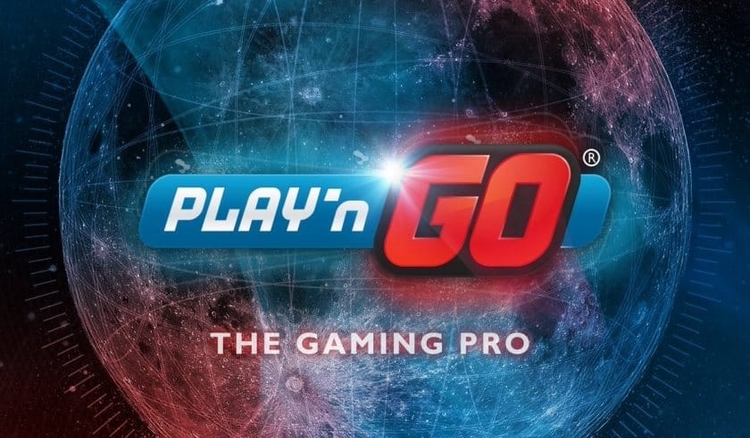 Rich Wilde is known for being one of the signature characters of Play’n GO’s universe and for quite a while online gambling enthusiasts have had the chance to follow his quests and win some great prizes in the process. This latest edition comes with the Shield of Athena, as Mr. Wilde makes his way to the lost city of Atlantis. 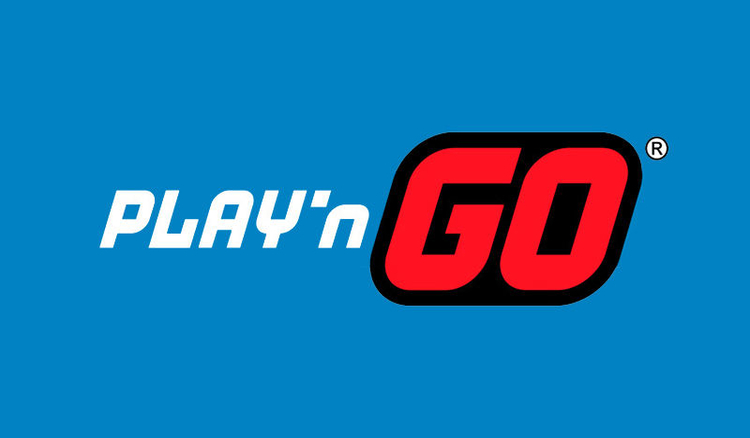 Play’n GO is ready to introduce yet another detailed story with its latest video slot title coming with a 5×3 gaming layout. This latest chapter is about to transport players to the mysterious underwater world of Atlantis, as Mr. Wilde is looking for the legendary Shield wielded by the goddess Athena.

The intrinsic mythology origins of this story would once again enchant players. Aegis is the shield in question and for the people familiar with Greek mythology, it bore the head of a Gorgon. Zeus used to carry it and he lent it to Athena every once in a while. During a battle, this shield was able to make roaring sounds ‘as from a myriad of roaring dragons’. Mr. Wilde wants to find this shield and he is ready to make it to Atlantis in order to do so.

Rich Wilde and the Shield of Athena has some special features and symbols that are also thematic. The Wilde Re-Spins occur during the gameplay in order to turn the lines with winning symbols into stone. Right after that this symbol triggers the re-spin feature and enhances their chances of winning a large payout.

It could be recalled that the previous chapters of this saga have also witnessed great success among online gaming enthusiasts familiar with Play’n GO’s vast portfolio. Those were Pearls of India, Book of Dead, as well as the most recent one called Tome of Madness. Chief Executive Officer Johan Törnqvist, pointed out that the slot title itself brings a lot to the table.

The rich visuals would appeal to many players, while the additional bonuses and features are set to keep them around for longer. It could be recalled that earlier this month, Play’n GO unveiled its latest slot title, once again part of a wider franchise. Charlie Chance in Hell to Pay brought the spirit of nostalgia and renowned animations to the likes of Popeye and Betty Boop.

The 3-reel gamin title evokes nostalgia. Charlie Chance is the main character of this series, whereas the symbols placed on the reels are traditional fruit symbols favored by many traditional slot machines. The first days of this month also saw the announcement of Agent Destiny, once again a video slot title with an enhanced background story to it.