The province of Alberta has found a new way of promoting its online gaming platform PlayAlberta.ca through a new campaign. The name of the initiative is “A Better Way To Play” and it parodies classical horror films such as The Shining, Scream, and The Warriors to remind local bettors that the platform is the only safe and regulated online gaming portal in the province. 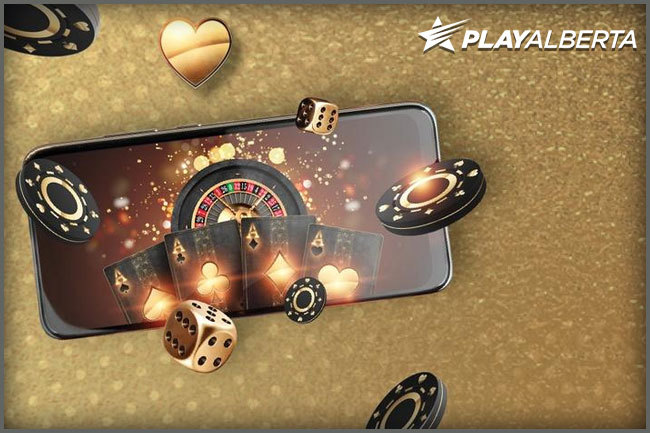 Alberta Gaming, Liquor and Cannabis Commission launched Play Alberta in October 2020, and to this day the platform is the only legal online gambling option in the province. It was introduced as a way of protecting local gamblers from harmful and unsafe offshore websites. And it is also a way of keeping revenue within the province’s borders and reinvesting it.

Only One Legal Portal 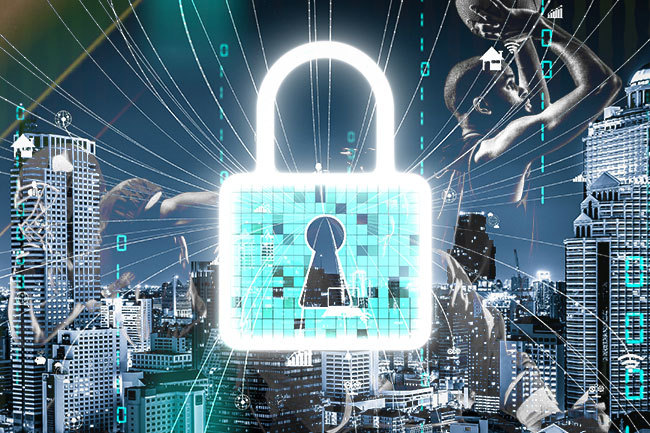 Cinephiles will immediately recognize some of the films from which the “A Better Way To Play” campaign has taken inspiration. The pictures are the popular Scream, The Warriors and The Shining. The Crown agency has used the antagonists of these films to represent operators from the province’s grey market, and it shows how bettors refuse to play on their websites in favour of PlayAlberta.

The objective of this campaign is to cut through the plethora of gambling websites that flooded the country after the decriminalization of single-sports betting in August 2021 and engage more locals to play on the platform. The three commercials will air on TV, OLV and cinemas across the province until November 20, 2022. And their production was entrusted to Kiddo Films and director Steve Mapp.

PlayAlberta is the only legal entity in the province that is allowed to offer online gaming options and thus making it safe heaven for gamblers as it provides security to its many players. A study found that 80% of adult Albertans gamble on at least one gambling activity annually, thus totalling over CA$23 billion in wagers placed by locals every year.

Mark Lovely, creative director at McCann Calgary, which is the ad agency for the campaign, said that everyone has heard at least one story of someone not getting their payouts or having their information stolen. In his opinion, as a regulated body, PlayAlberta provides security to the people who want to gamble online while also contributing to the local economy.

Not long ago, the Alberta Gaming, Liquor and Cannabis Commission expressed its concerns about the overflow of sports betting ads across the country. This was in relation to Ontario and the launch of its sports betting and iGaming market for private operators. However, the Crown corporation reminded its locals that these operators are only provincially licensed in Ontario, and not in Alberta.

And speaking of online sports betting last year in September the province launched its first legal online sportsbook on PlayAlberta. This was possible after collaboration with NeoPollard Interactive’s cutting-edge NeoSphere iLottery Technology and Sporting Solutions’ Advanced Betting Platform. The platform is the online entity that offers the new single-event betting option legally in the province.

Loading...
PREVIOUS ARTICLE theScore Bet Announces Launch of Its Own Technology Stack
NEXT ARTICLE Gambling Has Become More Dangerous Than Ever, Warn Experts