There have been some new developments on the matter of Seneca Nation of Indian’s compact with New York State. Recently, the Nation agreed to honor its US$540 obligations from its gaming pact to the state, and start negotiations for the next compact. However, strong opposition has emerged from the Nation as Susan Abrams filed a lawsuit at the tribe’s Peacemaker Court. 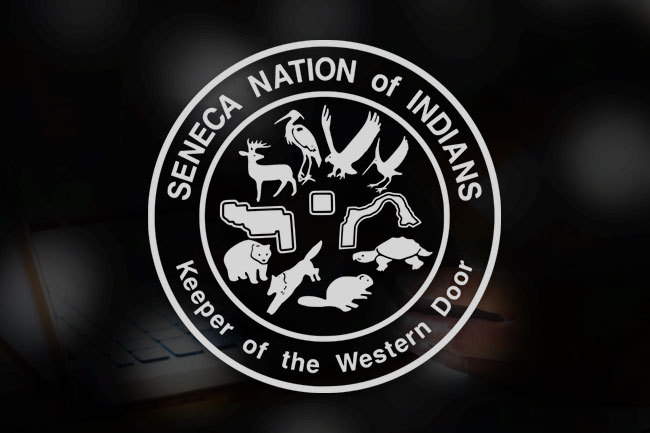 The dispute between Seneca Nation and the Empire State dates back to 2017, as the tribe stopped its payments to the state that year by claiming that Albany has violated the 2002 gaming compact. Then, this month, President of the tribe, Matthew Pagels informed that the Nation has reached an agreement with the state to continue its payments and secure a new gaming compact. 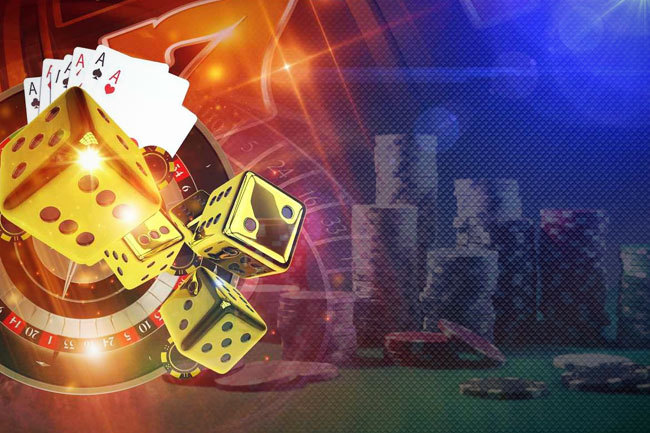 Despite not being the greatest admirer of the Peacemakers Court, Ms. Abrams expects to see a fair ruling from the court on her request for a temporary restraining order against the payments. The Nation refused to comment on the internal opposition. Mr. Pagels and the Tribal Council announced their decision on January 12, 2022.

The Tribal Council held two meetings last week, during which it heard opposition on both Allegany and Cattaraugus Territories. However, there was no public vote on the tribe’s new deal with the Empire state, and that is why former Tribal Council member Ms. Abrams has decided to seek legal help from the Peacemakers court about a potential restraining order against the payments.

Ms. Abrams claims that the Council must vote to approve the agreement, in order for it to be done legally. She also said that according to letters from the Department of the Interior, the NITC is investigating the matter. The former member of the Council questioned whether the legality of the 25% is actually legal, and in her opinion, the federal agencies must be the ones to determine it.

One of the main points of the agreement between the Nation and the state is continuing the tribe’s gaming empire, thus preserving thousands of jobs. However, Ms. Abrams argues that the tribe does not need a deal with Albany, since federal legislation allows Indian gaming, and states are required to deal with tribal nations on gambling.

Before, Seneca Nation’s decision to renew payments to the Empire State, last month the U.S. District Judge William M. Skretny announced its third ruling on the dispute between the tribe and the state. The judge said that the tribe must honor its payments, as well as that the Nation would not face extreme and undue hardship if the court does not overturn its previous decision.

With the new agreement, Seneca Gaming Corporation will be able to continue to operate Seneca Niagara Resort & Casino, Seneca Allegany Resort & Casino, and Seneca Buffalo Creek Casino. All of which are located in Western New York. Previously, the company was honored at the ‘Best of Slots’ awards hosted by Strictly Slot magazine, as it received an impressive amount of 28 awards for its premium gaming amenities.