This week is set to be a monumental one for Ontario’s gambling industry as yesterday the province launched its open iGaming and sports betting market for private operators. And most recently a leading specialized payments platform Paysafe revealed that it will be taking care of some of the transactions in the province, as it has inked collaborations with several licensed operators. 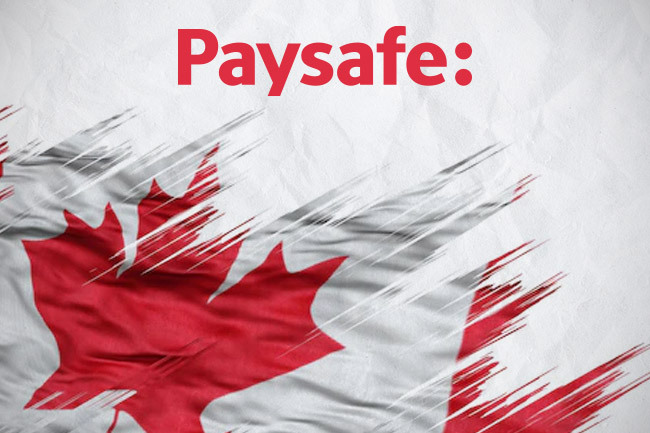 Paysafe has already made its impact on the provincial gambling and lottery sectors, as the prominent company is a long-term partner of the Ontario Lottery and Gaming Corporation. The two have been working together since the platform’s inception in 2015. And through its launch in the local market, it will build on its already impeccable brand exposure in the country. 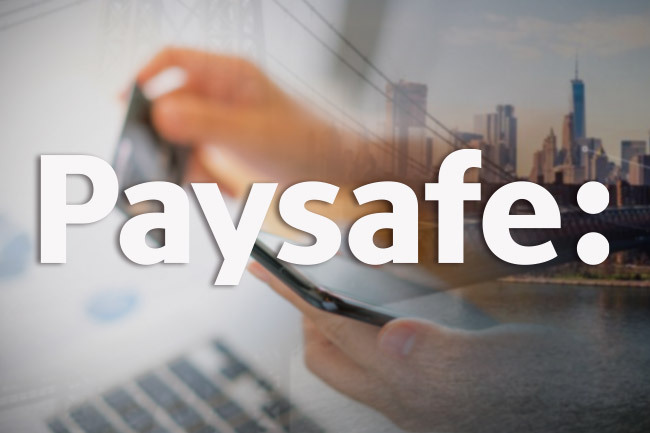 Through its entry into the Ontario iGaming and sports betting market, the company will bolster its footprint in the most populous jurisdiction in the country with over 14.6 million residents. And according to data from Vixio, the province’s market is expected to generate approximately CA$1.86 billion in gross gaming revenue by 2026, as gaming leaders such as PointsBet, theScore, and Penn National Gaming have joined.

Via their single streamlined integration with the payment provider, the locally licensed sportsbooks and casino operators will be able to offer credit and debit card deposits to all Ontarian gamblers. All transactions will be seamlessly processed through the company’s world-class payment gateway. In addition to that, gaming operators will be able to offer customers the full suite of the provider’s alternative payment methods such as its eCash.

Zak Cutler, CEO of North America iGaming at Paysafe, shared that the launch of the market is a significant milestone for the North American gaming industry and the company which has origins in Canada. According to him, the province will be able to rival major U.S. jurisdictions, once it reaches its maturity, and the company looks to deliver safe payments to the local players.

Ontario bettors can expect plenty of variety in the new and regulated provincial market, as many leading operators have made their way into the jurisdictions. For instance, last week, FanDuel has announced that it has been approved to be a gaming-related supplier in the province. The company’s premium sportsbook and casino app are now available to download and play.

Recently, PlayCanada which is a leading source for news, analysis, and insight related to the Canadian online gaming sector gave its prediction for the local market. According to the website, the province will follow the same trend as U.S. markets, as iGaming offerings are set to outperform the sports betting ones, despite the huge interest in sports.