Casino employees are obliged to remain impartial and unbiased while at work, but sometimes this easier said than done. Recently it became clear that three card dealers previously employed at Parq Casino Vancouver were fired for their involvement in a cheating scheme that equated to some CA$120,000, as well as participation in a defrauding agreement with casino patrons. According to the reports, the police have already charged them. 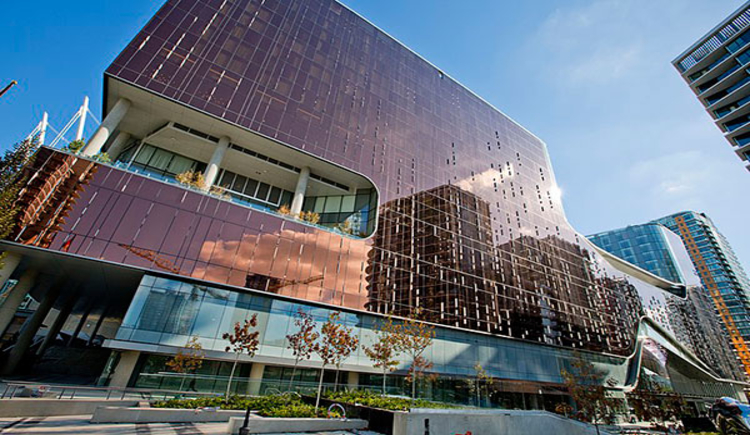 More and more information is being unearthed thanks to British Columbia’s freedom of information law and more often than not the information unveiled turns out being scandalous. The illegal practices involving the newest casino venue in Vancouver were conducted in 2018 which is when the three individuals employed at the casino venue were fired because of their work ethics. 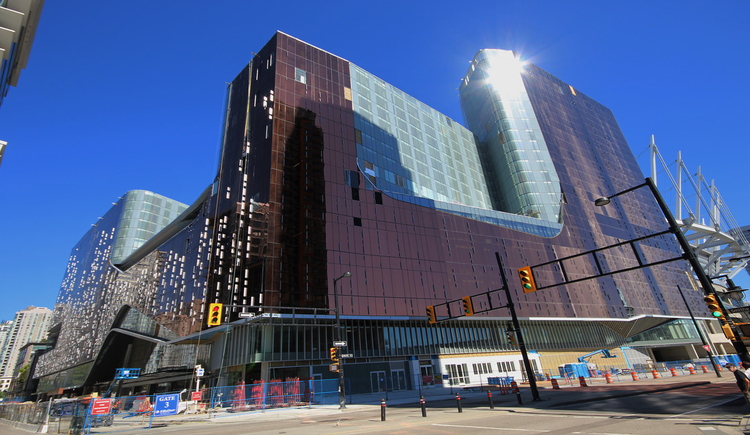 According to the information that was unveiled with the help of the Ministry of the Attorney-General, the three dealers were generous when it comes to the casino chips distribution and were performing it even if the casino patrons were not supposed to receive a payout. Along the lines of the arrangement the two parties had, the dealers gave them some CA$37,000, CA$40,000, and CA$43,000.

The players that received the payments in casino chips were not supposed to bag said money, defining the situation as a cheating one. What should be pointed out is that the report itself does not provide more details on the arrangement the individuals had, but speculations could be done in relation to it. Card dealers could end up being involved in illegal practices at their workplace.

Ed Rampone, a former Director of Casino Investigations with the B.C. Gaming Policy and Enforcement Branch, had a possible scenario that might have taken place at Parq Casino last year. In such cases, there is an agreement between the two parties that makes possible the cheating scheme. Both sides benefit financially from the cheating agreement because there are risks for everyone involved.

He pointed out that this usually happens over a longer game when the dealers have the opportunity to gradually hand the said amount of casino chips to the players. This is a time-sensitive approach that eventually provides the casino patrons with the initially promised amount. In the meantime, card dealers also benefit from this move and are rewarded later on. The payment itself often takes place outside of the casino venue and it is very much affected by the overall risk the dealer has taken.

Angela Swan, Parq Casino’s Vice President of Regulatory Affairs and Compliance made it clear that no additional details would be issued in relation to the case and former employees. Earlier this year the casino venue saw a change of management with an outgoing Las Vegas company making space for an Ottawa one. Casino operator Paragon Gaming announced the official decision to sell its ownership stake.

PBC Group, a Canadian real estate and investment firm, immediately took its spot. The final weeks of 2018 saw speculations that the casino management could see major changes aiming to improve its performance. Negative publicity surrounding Canadian rapper Drake stirred the pot since he claimed racial profiling prevented him from gambling at the casino venue at the beginning of November.