ORYX Gaming strives to improve its gaming portfolio and make it more accessible with the help of key partnerships such as the most recently inked one. It penned a collaboration with SoftSwiss that will make it possible for more players to enjoy the Bragg Gaming Group company’s RGS content it is renowned for. 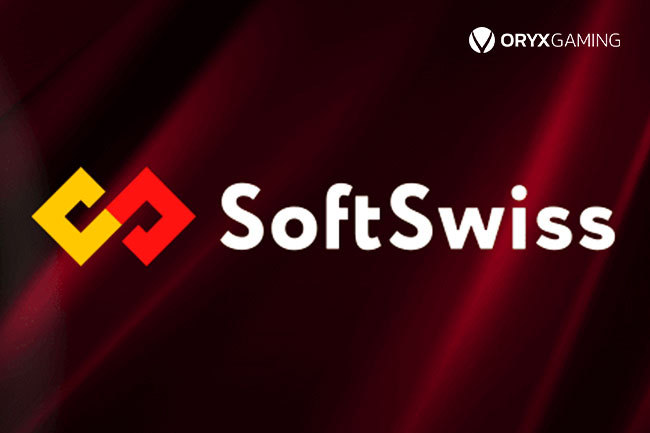 In the world of online gaming, signing strategic partnerships with fellow gaming companies is important, as it makes it possible for a company to reach a wider audience and introduce its portfolio to more players. Both parties benefit from the partnership, as special features are being distributed and enhance existing platforms. ORYX Gaming has dedicated the past couple of years to expansion and collaborations. 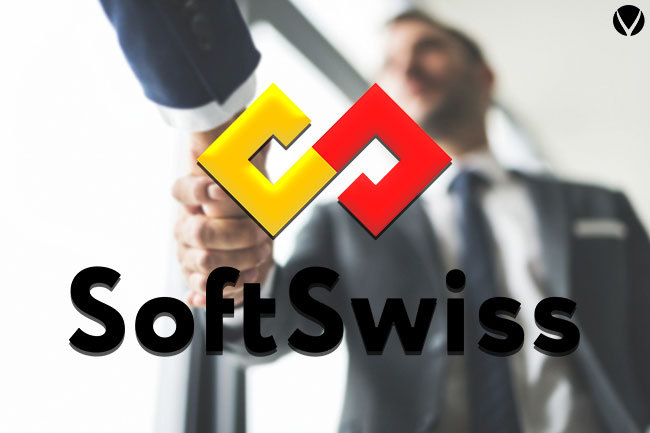 Its latest move was the partnership with SoftSwiss, eyeing its aggregation platform which has gained quite the popularity. More and more players seem to be attracted to it, making it an appropriate place for ORYX Gaming to showcase its products and solidify its leader position. As a result of the recently inked partnership, the premium RGS content will now be introduced to the wide audience enjoying SoftSwiss’ platform.

The expansion itself is about to involve a couple of phases, making it a smoother one. The first phase will include ORYX Gaming’s proprietary slot titles players have grown to love. Along with those, the gaming leader is also about to introduce slot titles coming from RGS studio partners to the likes of GAMOMAT, Kalamba Games, Givme Games, and Golden Hero.

The second phase of this expansion is going to include premium content offered by CandleBets, Peter & Sons, and Arcadem. For ORYX Gaming, the year 2020 has been a productive one, as it saw inked collaborations with as many as 36 operators. They witnessed the introduction of its RGS products. The upcoming weeks are projected to see the unveiling of nine new slot titles and all eyes are set on those.

The first days of this month witnessed the inking of yet another deal making ORYX Gaming’s portfolio available for players from several regulated jurisdictions. It was penned with Kaizen Gaming and it made it possible for the Bragg Gaming Group company to introduce its RGS content to a wider audience of online gaming fans.

This happened with the help of the popular ORYX Hub, which has been attracting players over the past couple of years. The Greek Kaizen Gaming is a leader in its country with its popular Stoiximan brand. Along with that, the company also made it possible for ORYX Gaming to unveil its products in markets to the likes of Germany, Brazil, Romania, and Portugal. Individuals hailing from these regions have already discovered the premium titles up for grabs.

The last days of October witnessed the Bragg Gaming Group company ink yet another partnership with an exclusive platform partner. Arcadem joined the roster eyeing future collaboration. The first gaming offering introduced was Evil Elf: The Night Before Christmas which was introduced this month.