On June 21, 2022, Bragg Gaming Group announced that it will further advance its presence in the regulated European market via an agreement with Jumpman Gaming. This will be done through its subsidiary ORYX Gaming, which informed that its first-rate content has now been launched with Jumpman Gaming’s network of UK-based operator brands. 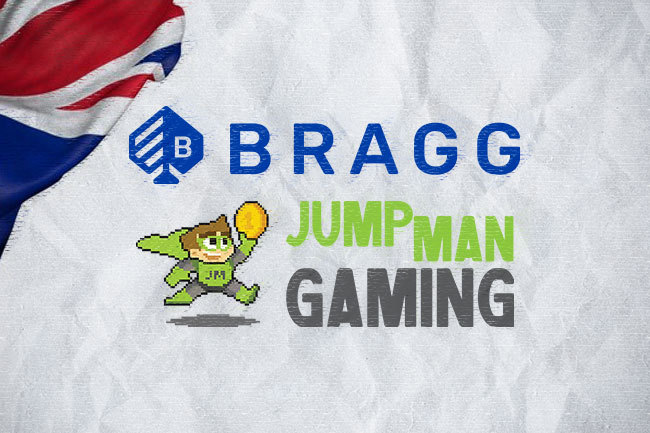 Through ORYX Gaming, the Canadian-based Bragg Gaming Group is able to deliver proprietary, exclusive, and aggregated casino products to its many partners from all around the globe. The subsidiary utilizes the in-house remote games server RGS and the cutting-edge ORYX Hub distribution platform to deliver content from Wild Streak Gaming and recently acquired Spin Games. 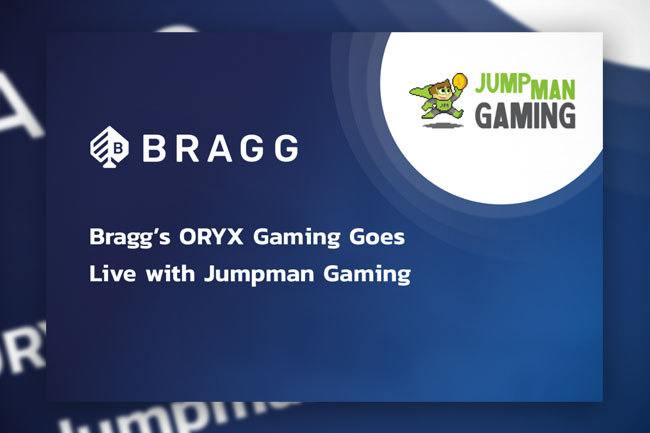 The agreement for content distribution will allow ORYX Gaming to launch its exclusive RGS content to the operator brands of Jumpman Gaming in the UK-regulated iGaming market. This includes titles developed via its in-house studios as well as content for its third-part partners, meaning that players will be able to enjoy premium features and jackpots designed to drive engagement and retention.

Currently, Jumpman Gaming has one of the fastest-growing networks of websites in the United Kingdom. It combines its expertise with state-of-the-art designs and gamification to deliver the best possible casino and bingo content. And the recent agreement is the latest one for Bragg Gaming Group which further support its trajectory of global expansion across legal markets.

Chris Looney, Chief Commercial Officer of the Canadian-based supplier commented that the UK’s network of websites offers the company a comprehensive new corridor for growing its presence in the UK. He said that the supplier is pleased with the agreement, and it cements its commitment to the local market. In his words, agreements such as the one with Jumpman will be crucial for the aggregator’s future.

Kris Kukula, Managing Director at Jumpman Gaming, shared that the operator’s objective is to continue disrupting one of the most competitive sectors in the world and the agreement with the Toronto supplier is vital for the company. He claimed that the operator’s websites stand out from the rest thanks to the wide range of content and proprietary gamification features that they come with.

Last week, Bragg Gaming Group had some exciting news in store for its fans, as it announced that Yaniv Sherman will be taking over the position of Chief Executive Officer. The experienced Mr. Sherman who has more than 20 years in the gambling, software, and iGaming sectors, will assume the position from July 1, 2022. His appointment will conclude the Board of Directors’ review of strategic alternatives.

In April the Toronto-headquartered supplier of iGaming titles has achieved a major milestone as it entered Ontario’s regulated online gaming market. The province has adopted a model that allows gaming companies to legally offer their products in the jurisdiction. According to H2 Gambling Capital, the joint worth of the iGaming and sports wagering market in Canada is approximately over US$2 billion for 2022 alone.