The launch of Ontario’s newly regulated iGaming and sports betting market is just two weeks away, however, not everyone in the province is looking forward to it. For instance, land-based casino operators and local First Nations are still opposing the new regime and claiming that the expansion could have severe implications on their business and communities. 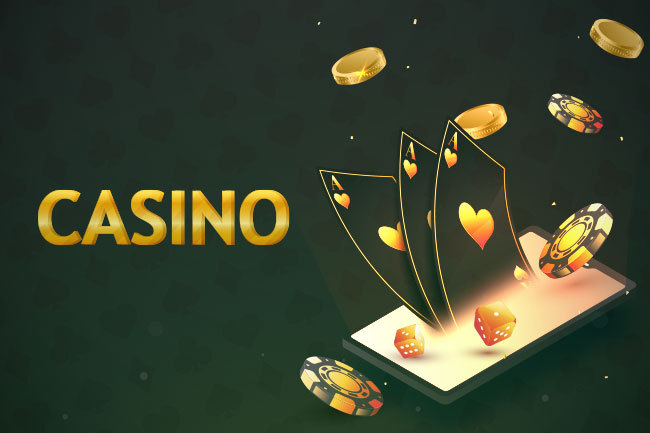 Previously, the province informed the public that the long-awaited launch of its iGaming market for private operators will be taking place on April 4, 2022. Once the market goes live, gaming brands that have been approved by the Alcohol and Gaming Commission of Ontario would be able to legally offer their digital sports wagering and gaming products to players from the province. 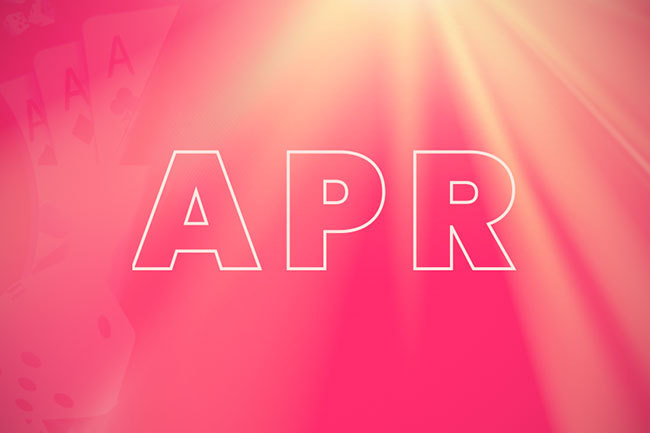 Most recently, Chief Kelly La Rocca of the Mississaugas of Scugog Island First Nation expressed her and the Nation’s concerns over Ontario’s gaming expansion. She said that the provincial government should put the launch on hold. According to her, the Nation was never consulted by the government regarding the online gaming market, and how it would affect them.

Ms. La Rocca described the province’s actions as a slap in the face and stated that the iGaming market would cost millions of dollars for host communities which the First Nation relies on to build its economy. In her words, the money is essential for the Nation as it funds the provision of clean drinking water, health care, housing, and more.

Casino operators that operate in the province such as Great Canadian Gaming Corporation are also not content with the new regime. Recently, the CEO of the company, Tony Rodio shared that the land-based gaming industry wants to be able to participate and compete, but in a level playing field. In his words, it is unfair to brick-and-mortar operators to allow online operators in the province to work under a significantly lower tax rate.

Ian Reeve, who is a shift manager at Pickering Casino Resort, stated that the new market would bring tons of competition for the operators and players. He is worried that the expansion could have an impact on many people’s jobs. According to estimations from the industry, the new market would be the cause for the loss of more than 2,000 jobs in the land-based sector and over CA$200 million in funds for provincial support.

No Signs of Slowing Down

In the meantime, Ontario does not indicate that the First Nation’s request would be taken into account as the AGCO continues to license more and more operators. Most recently, Inspired Entertainment announced that it has received regulatory approval to be a licensed gaming-related supplier in the province’s new market. The company revealed that it has 25 games prepared for the launch in April.

In addition to that, the prominent gaming supplier Play’n GO has also stated that it will be joining the province iGaming regime. The company will be able to offer its portfolio of exceptional iGaming products to other AGCO-approved gaming entities from the market. Soon Ontarians will have access to the operator’s best performing titles such as Book of Dead, Reactoonz, Rise of Olympus, Tome of Madness, and more.