Workers from eight casinos operated by Great Canadian Gaming Corporation have recently demonstrated their discontent with their offered terms. According to Unifor, which is the union that fights and protects their rights, staff from eight casinos have voted in favour of a strike if there is no agreement negotiated before Friday, July 22, 2022. 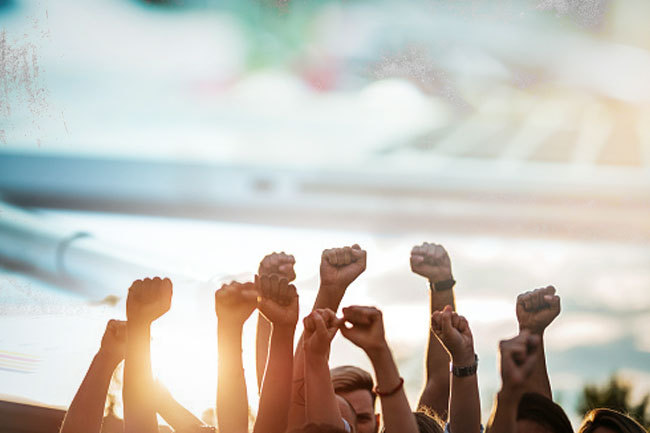 Unifor is the largest union in the country’s private sector, and it represents over 315,000 workers in every major area of the business economy. The union advocates for all working people, while protecting their rights, and fighting for equality and social justice in the country. While also putting efforts into securing a progressive change for a better future.

Lana Payne, Unifor National Secretary-Treasurer has recently informed that the unionized staff of eight Great Canadian Gaming Corporation casinos in Ontario are willing to go on strike. She said that gaming employers have bounced back from the previous virus-related closures, and now the union wants to see workers get their fair share as well for recovering the industry.

Currently, the union’s bargaining team is prioritizing wages, benefits, and pensions for its members working at table games, slots, security, cashiering, food and beverage, kitchen culinary, guest amenities, housekeeping, and maintenance. In addition to that, the union also intends to seek an increase in stable jobs by converting part-time positions into full-time ones.

Corey Dalton, who is president of Unifor Local 1090, said that the union values its members and the relationships it had established over the years. According to him, good wages and benefits, mean job satisfaction, which would be good for business. Unifor Local 1090 represents approximately 1,500 gaming workers at the Great Blue Heron Casino, Casino Woodbine, Pickering Casino Resort, Casino Ajax, Shorelines Casino Thousand Islands, and Shorelines Casino Peterborough.

Successful Agreement Across Other Ontario Casinos

In April this year, Unifor Local 1090 managed to negotiate a new collective agreement for its unionized members of Casino Rama operated by Gateway Casinos & Entertainment. Thanks to the union, workers were awarded a wage increase of 9.5% over the next three years. The agreement also improves benefits, reduces premiums for part-time workers by 50%, and improves vision and paramedical coverage for all members.

A month before that, Unifor Local 444 acquired a new collective contract for its members of Caesars Windsor Casino. The terms saw a wage increase over the next three years. In the first year, their wages will increase by CA$0.50, then in the second year by CA$0.75, and again by CA$0.50 in the third year. New employees will now receive a signing bonus of CA$1600 for full-time positions.

Mayor Says All OLG Jobs Should be in Sault Ste. Marie
1 day ago
Views:73 Comments: 0