Sports wagering has been the hot topic across New York over the past almost a year, but this summer would forever be remembered as the time for action. August saw the official launch of legal sports betting at two tribal casino locations in Central New York – Turning Stone Resort Casino in Verona, as well as Point Place Casino in Bridgeport. Oneida Indian Nation oversees operation at the two casino venues and the beginning of this month was a major milestone for tribal gaming on a state level. 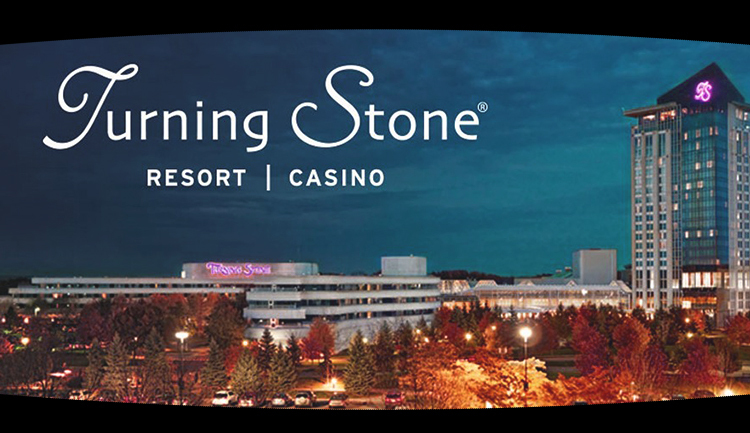 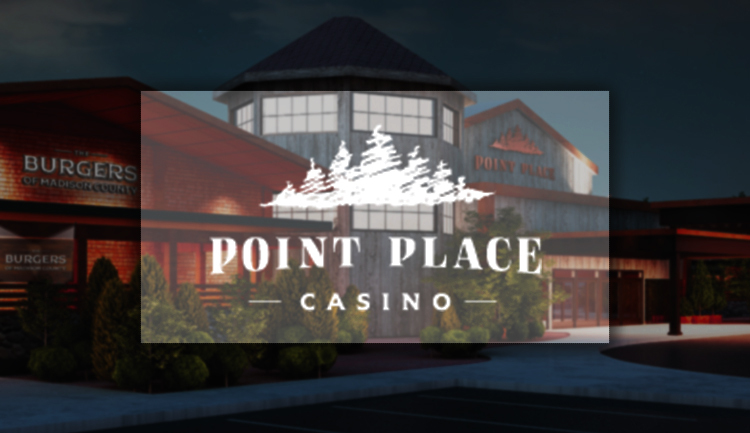 New York is even more attractive for Canadians, ready to cross the border and place legal bets on sports events. Ontario’s government is aware of this trend and sports betting conversation has been in progress on a provincial level for quite some time. Tribal casino resorts are the latest player electrifying the field.

Oneida Indian Nation announced it would welcome its first bets on August 1 and the promise was kept. Turning Stone Casino Resort saw a grand ceremony attended by household names and leading figures in the gaming world. Jazz Securo, an actor and World Series of Fighting announcer, was master of the opening ceremony, making it an even more special one.

In addition to that, Oneida Indian Nation leader Ray Halbritter and Caesars Entertainment Senior Vice President Walt Fales were also present and expressed their pride in the collaboration they were greenlighting. Former NHL star Rob Esch, President of the Utica Comets hockey team, was also present on the sports betting lounge opening ceremony and he was particularly excited to see it accept its first bet.

The entire thing was special because it paid tribute to the renowned Syracuse 24-second basketball shot clock. It was displayed on the giant TV screen and marked the official start of sports wagering on site. Point Place Casino also greenlighted its spacious betting lounge with a premium feel to it.

The spacious area offers many HD TV screens and comfortable arm-chairs, making the experience especially pleasant. Point Place General Manager Jerry Marello stated that the official launch would meet the expectations of thousands of individuals eager to experience it at last in their home state.

He pointed out that this brings a new level of interaction, that involves not only support for their favorite team but also betting on the outcome among other details.

Yellow Brick Road Casino in Chittenango is the third location overseen by the tribal casino operator, but for the time being it is still working on its sports wagering lounge. Projections are that it would welcome its first bettors by the end of this summer. Regular operation of the casino venue has not been interrupted by the construction.