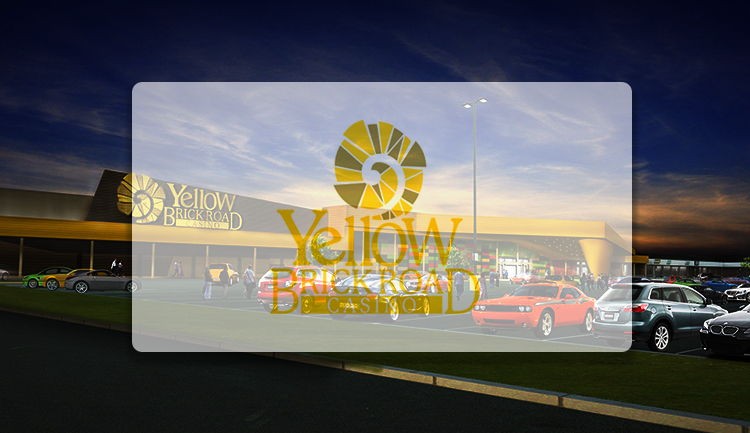 New York players all around the state have the opportunity to bet legally on sports events, bringing them windfalls. As many as five locations have already greenlighted sports wagering operation teaming up with some of the leading international gaming giants, aiming to meet the expectations of local players. 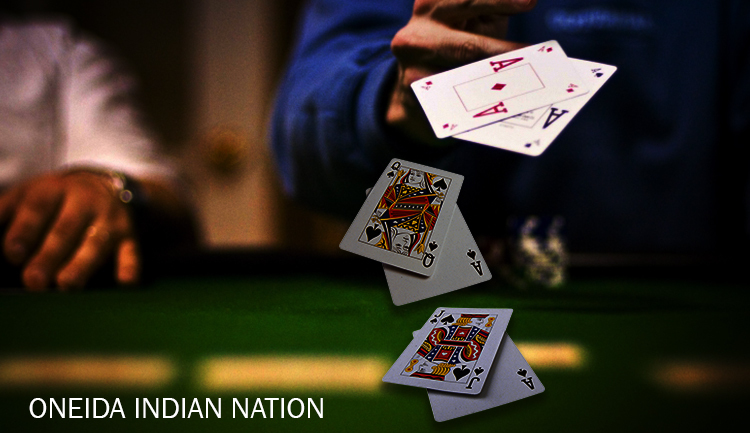 Now it is time for the official launch of Yellow Brick Road Casino’s sportsbook that is once again possible thanks to Caesars Entertainment. The international leader powers all three of the sports lounges managed by the Native American tribe. Chittenango is about to welcome the new offering at the beginning of September and there is less than a week left until this happens. Locals are already excited to see the brand new offering, as rendering have sparked their interest.

The Lounge with Caesars Sports is going to see its official first hours of operation and the first bet place in the area. Starting at 11 a.m. the new lounge would showcase premium amenities for all betting enthusiasts ready to try their luck at the tribal casino venue. It all happens just in time for the start of the NFL season that would be greenlighted on September 5.

More Players May Enter the Field

What should be pointed out is that the sports wagering lounge would be the largest one on a state level, spanning over 8,000 square feet. For the time being, sports wagering in New York is in-person only and mobile bets are still considered illegal. This could change next year, as lawmakers take their time and come up with the most appropriate set of rules governing the online betting offering.

FansUnite Teams Up With Cash Live
26 minutes ago
Views:2 Comments: 0