This week, the Alcohol and Gaming Commission of Ontario announced that it will be making some changes in regard to horse racing policies. The AGCO said that the cancellation of horse racing fees will be tasked to the Ontario Lottery and Gaming Corporation. The change will go into effect starting from October 1, 2022. 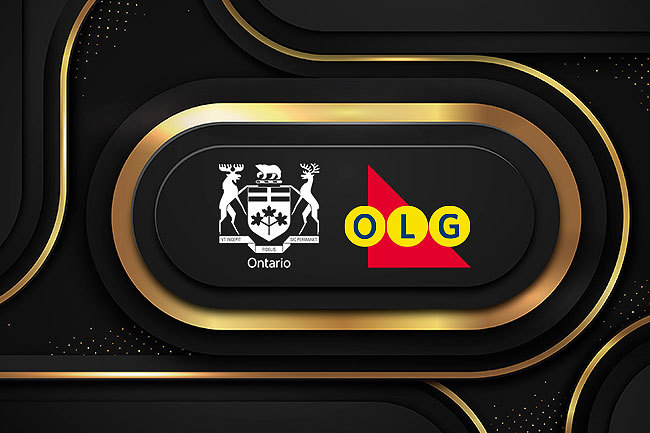 In order to make the said changes, the AGCO will now revoke Policy Directive No. 1-2009: Cancellation Fees and the Crown corporation will oversee OLG Policy Directive 1-2022: Cancellation Fees. The changes fit the OLG’s desire in managing the overall economic regulation of the horse racing sector and it was also requested by industry stakeholders. 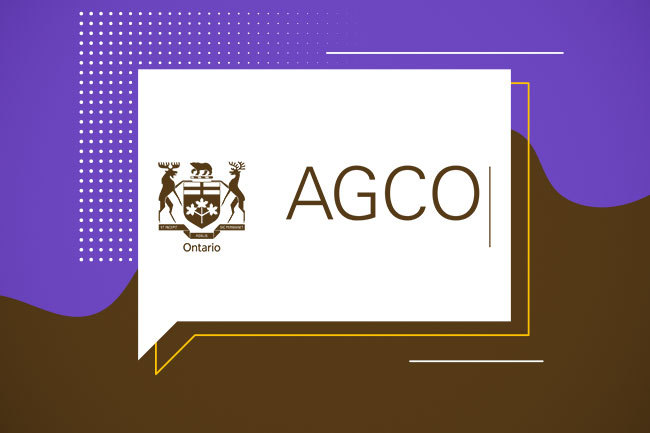 Ontario Racing has had a major influence on the changes, as the organization led a collaborative effort to update the cancellation fee policy. Prior to that, the OLG’s Board of Directors approved a draft of the new policy and filed it to the OLG and AGCO, who then joined efforts into the transfer of the responsibility and thus became reality.

Ontario Racing Independent Chair John Hayes commented on the latest changes and said that he is thankful for the cooperation between horse people, racetracks, the Crown corporation, and the OLG. Their collaboration resulted in a new policy with a 33% increase in owner payouts, and the inclusion of payments to trainers and drivers for the first time.

Mr. Hayes also added that there is now a defined 24-hour cancellation window prior to scheduled racing. He continued by saying that cancellation fees are funded through each individual racetrack’s purse account with the remaining funds for the cancelled dates taken money set aside for future purse payments. The changes go into effect from October 1, 2022.

Ontario Racing will now oversee the cancellation fee policy, with its Board of Directors assessing the amount of cancellation fee twice a year. The cancellation fee for 2022-2024 has been set to CA$451. The organization thanked the AGCO, OLG, and industry stakeholders for their collaborative input and cooperation in the transfer process.

Just recently, the OLG announced that along with the MLB it will be paying tribute to 1934 Chatham Coloured All-Stars. Through this new initiative, the first All-Black team to win an Ontario Baseball Association Championship will be made available on MLB The Show 2022. And via the latest technology, the team and its baseball field have been brought back to life.

The OLG has been keeping itself busy in the last few months, as in August, announced that it will be adding Taxi to its agency lineup. Via the agreement, Taxi has been made creative and strategy AOR for its regional lottery and brick-and-mortar gaming brands in the province. Some of those include Lottario, Keno, and Ontario 49.