This week is set to be a huge one for the Ontario Lottery and Gaming Corporation as the Crown agency is expected to launch its new and improved OLG App. With this, the corporation will provide even bigger gaming variety and convenience to the many Ontarians who usually rely on the app to check their tickets and play online. 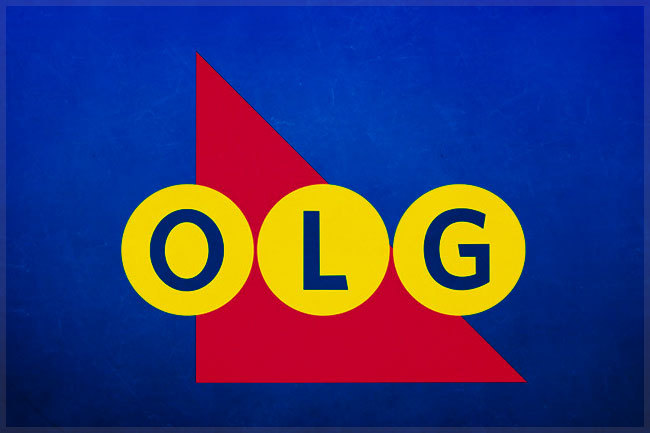 The OLG is a state-run entity that oversees and regulates top-quality gaming entertainment for the province of Ontario in both land-based casinos and online offerings. The company’s official OLG App will be replaced with a new one, as this week it should be released for Android devices, and later on, it will be launched for iOS. 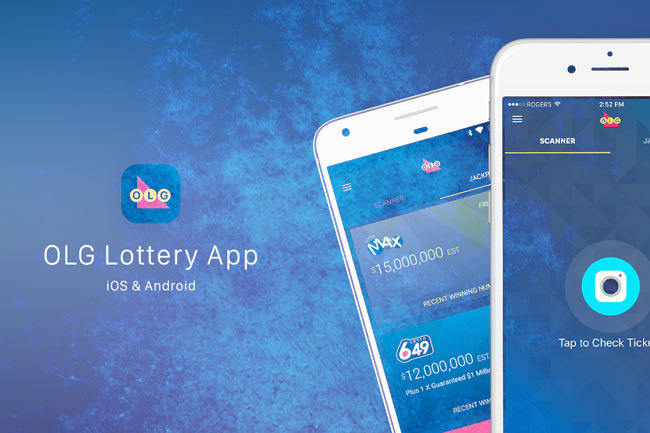 President and CEO of the Crown agency Duncan Hannay commented that the company’s OLG.ca is the trusted digital platform for online gambling in the province. The platform has recorded over 1 million registered users since its introduction in 2020. Mr. Hannay stated that with the achievement of one million users, the corporation’s desire is to continue to deliver top-notch quality digital gaming.

Many Ontarians are putting the same trust in the app where they can easily scan lottery tickets for rewards, play their favorite games, or they are making a deposit. Players are not obliged to register for an account while scanning tickets, however, they must have one to make online purchases. Newly registered users can collect up to CA$300 in welcome casino bonuses.

The new app is a result of a collaboration between the Crown agency and Bede Gaming and it is a portal for playing many casino games that are offered on OLG.ca or lottery offerings. With the new app, players will still have access to the fan-favorite ticket scanner feature for in-store bought tickets and find information about games and jackpots.

Sarah Hitchcock, Bede Gaming Executive Vice President stated that the launch of the new OLG App is the latest exciting addition from the developer and the Crown corporation. Ms. Hitchcock shared that the company is extremely proud of the new app and is looking forward to providing local Ontario gamblers with a first-class mobile experience.

This July the Crown corporation decided to further improve its already rich portfolio of gaming offerings on OLC.ca. The agency has acquired the services of the prominent gaming supplier Blueprint Gaming. The platform’s many local players now have the opportunity to try out the developer’s greatest hits including The Goonies™, and its Megaways™ series, such as Buffalo Rising and Diamond Mine.

Previously, the Crown entity has secured the services of one more popular casino brand, as the company signed an agreement to introduce AGS’ content of games to the province. The provider prides itself in producing Class II and Class III slot titles. Ontario players can see for themselves as the supplier’s Bonanza Blast®, Capital Gains®, Fu Nan Fu Nu®, Rakin Bacon!®, and Vegas Stacks® have already been launched on OLG.ca