The Ontario Lottery and Gaming Corporation is preparing for the upcoming gaming expansion in Canada as the Crown is looking forward to offering the new sports-betting offering. Shortly after the announcement from the federal government for the enactment of Bill C-218 this August, the agency revealed the launch of its digital PROLINE+, which will come as soon as the bill is set into motion. 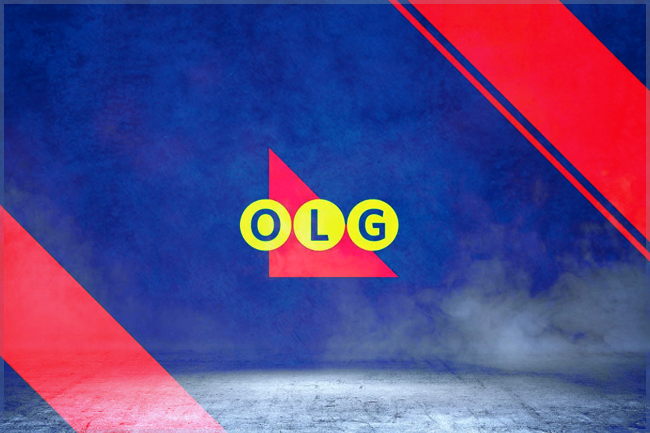 The OLG is a crown entity that produces premium gaming products for the province of Ontario. The agency is also responsible for overseeing and managing land-based gaming properties, along with the lottery offerings, digital wagering, and the delivery of bingo and electronic products at Charitable Gaming Centres. Accumulated revenue is mostly used for financing health care, responsible gaming, and support of non-professional athletes. 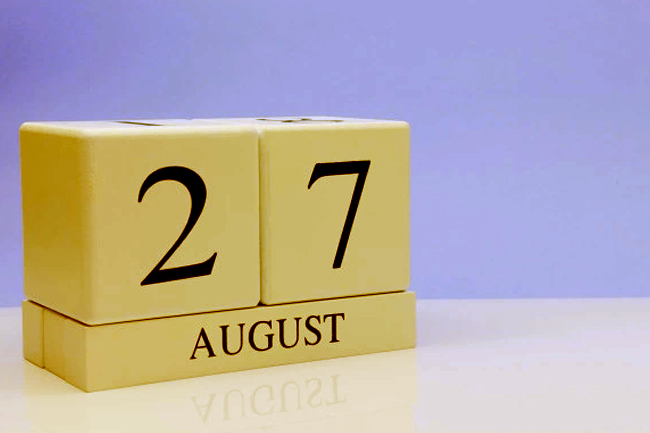 President and CEO of the Crown agency, Duncan Hannay stated that the corporation has been waiting for years to see single-event wagering introduced in the country. Mr. Hannay said that the agency will now be able to incorporate the new offering into its online sportsbook, and in fact, the corporation will launch a brand-new sports wagering platform PROLINE+.

PROLINE+ will be officially launched on the same day that the single-game betting legislation is enacted as a law. Ontarians will be then able to place legal bets on a single sporting event on the new platform via mobile, tablet, or desktop devices. The Crown corporation is already accepting early registration for the platform, which will provide a new and improved betting environment with competitive and dynamic odds.

Players of the platform will have at their disposal thousands of new betting opportunities at all times featuring all major North American sports leagues and international sports. This will include soccer, tennis, golf, boxing, and mixed martial arts. Users who already have an OLG.ca can use their existing ones to log in when the platform goes live this August.

Newly signed users at proline.ca will be eligible for CA$50 sports bonus promotion. However, the platform will still promote responsible gaming and it will provide player safety tools and educational materials from the Crown’s prominent PlaySmart program. That has been awarded the highest level of certification from the World Lottery Association.

At the end of this July, the Crown corporation has also launched a new and improved version of its OLG App. With the new version, players will now have a greater variety of betting options, but users will still have access to the reliable ticket scanner and even more information about jackpots and prizes. The improved platform is delivered in collaboration with Bede Gaming.

The OLG is always striving towards bringing fresh content to its online platform. Previously, the Crown agency signed a partnership deal with AGS. The latter is a popular casino content provider and it is famous for its Class II and Class III slot products. Ontarians now have access to fan-favorite titles such as Bonanza Blast®, Capital Gains®, Fu Nan Fu Nu®, Rakin Bacon!®, and Vegas Stacks®.