More Ontario communities have received their casino revenue sharing allocations from the OLG this week. Most recently, the Mississaugas of Scugog Island First Nation informed the public that it has received close to CA$1 million for hosting Great Blue Heron Casino on its territories for the first quarter of the new financial 2022-2023 year. 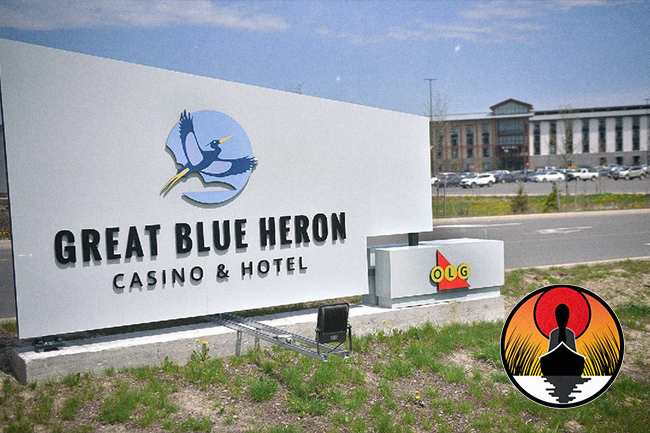 Every quarter the Ontario Lottery and Gaming Corporation sends out payments to local communities that host its casino properties across the province. It is called the Municipality Contribution Agreements and every municipality received its share based on a formula consistently applied across all gaming locations using a graduated scale of revenue at each site. 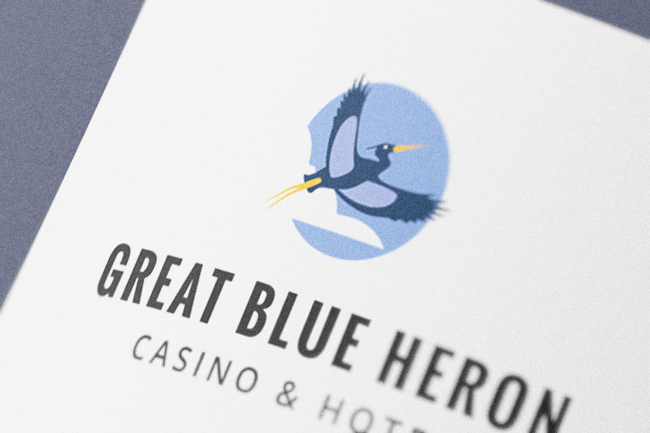 On Tuesday, the Mississaugas of Scugog Island First Nation shared that it has received its first quarter payment from the Crown corporation for the financial 2022-2022 year. The allocation is in the size of CA$978,403 and it is dedicated to the community for hosting Great Blue Heron Casino for the period of April 1, 2022, through June 30, 2022.

The Crown agency’s premium gaming amenity in Port Perry opened its doors in May 2000, and since then it has contributed over CA$28,014,947 in non-tax gaming revenue to the region and the First Nation. According to the OLG, since 1994, Ontario host communities have received more than CA$1.86 billion in non-tax casino revenue, which was reinvested into local coffers.

However, the relationship between MSIFN and the OLG is far from ideal, as the First Nation is unhappy with the Crown corporation’s new property – Pickering Casino Resort. The tribe has recently demonstrated its discontent with the agency and claimed that the launch of the new casino violates an agreement for a limited number of gaming properties in Durham.

Pickering Casino Resort officially launched operations on July 16, 2021. And the First Nation claimed that it has repeatedly warned the government about violation of the negotiated agreement for gaming in the Greater Toronto Area, but to no avail. The new property is only 50 km away from the tribe’s Great Blue Heron Casino, and the tribe is concerned about potential cannibalization.

The Mississaugas of Scugog Island First Nation have also criticized Ontario’s brand-new and regulated iGaming and sports betting market for private operators. A few months ago, the First Nation once again stated that the local government has not held proper consultation with Indigenous communities about the possible impact on their operations from the new regime.