Most recently, Ontario’s Woodbine Entertainment announced yet another collaboration with the Ontario Lottery and Gaming Corporation. The organization’s horse racing season comes with tons of promise as the OLG informed that it will be returning as a title sponsor for this year’s edition of Woodbine’s Canadian Triple Crown of Thoroughbred Racing. 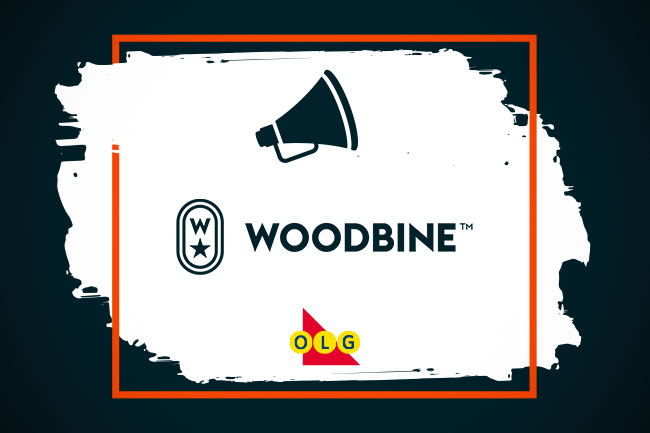 As hardcore horse racing fans may already know the Canadian Triple Crown of Thoroughbred Racing consists of three major races. The first one is the historic Queen’s Plate on August 21, 2022, at Woodbine Racetrack, followed by the Prince of Wales Stakes on September 13, and the Breeders’ Stakes on October 2, at Fort Erie Race Track and again Woodbine Racetrack respectively. 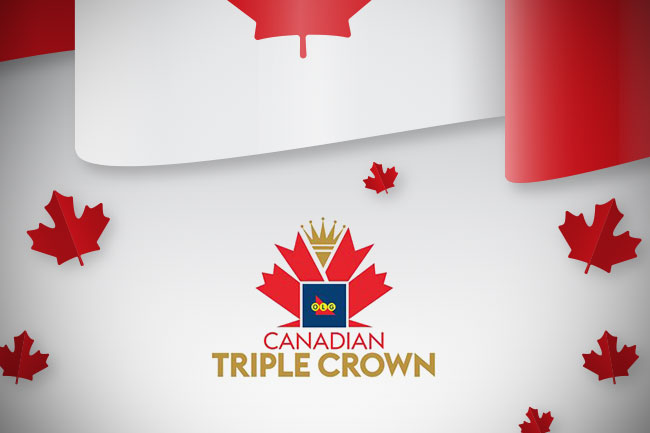 Woodbine Entertainment’s CEO, Jim Lawson, stated that the organization is proud to once more collaborate with the OLG on the Canadian Triple Crown. According to him, the Crown corporation’s backing has been a major help to the horse racing leader and other organizations, and it has assisted in enhancing the events as well as engaging new fan bases over the last years.

Speaking on behalf of the OLG, its Chief Land-based Gaming and Business Development Officer, Lori Sullivan, said that the Crown is pleased to continue its long-term support to the local horse racing industry. In addition to that, she congratulated OLG’s valued horse racing partners on their efforts to advance the sport and make it more exciting for the next generations of fans.

OLG Canadian Triple Crown of Thoroughbred Racing comes with a different track surface with every race. For instance, The Queen’s Plate which returns for its 163rd edition will be hosted on a Tapeta surface. The Prince of Wales Stakes at Fort Erie Race Track will be contested on a dirt surface, while the Breeders’ Stakes will on the popular E.P. Taylor Turf Course at Woodbine Racetrack.

Last weekend, Woodbine Entertainment hosted its 39th edition of the Pepsi North America Cup at its Woodbine Mohawk Park. The historic race was claimed by the bookmakers’ favorite Pebble Beach, however, this is not the only highlight for the day, as the company reported a record-breaking 13-race card for the night.

The card on June 18, 2022, generated an event and racetrack record handle of CA$6,317,624.47. This smashed through the previous record of CA$5.6 million from 2020. Saturday’s volume was headlined by the Jackpot Hi-5 mandatory payout, which saw $1.8 million in new money wagered. The Pick-5 wager was another popular choice as it brought in just over $437,000 to the total handle.

On Monday, Woodbine Entertainment also announced its brand-new partnership with the You Can Play Project. Through this initiative, the horse racing organization will put effort into providing broader inclusion for everyone who participates in the horse racing industry, including 2SLGBTQ+ athletes, administrators, horse people, and fans. This is yet another example, of the company’s commitment and support to local communities.