The Ontario Lottery and Gaming Corporation is off to a great start of June. On June 1 the Crown agency has announced its brand-new lottery offering for the province named Instant Top Up. This is the first kind of add-on game for lottery solutions, as with each Instant Top Up purchased, players increase their chances of winning the grand jackpot. 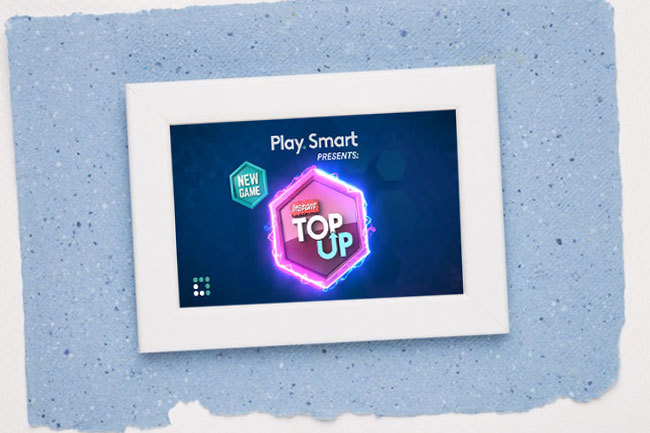 The main prize for the add-on game starts at CA$25,000 and it is increased with each purchased ticket in the province until it is won. After that, the jackpot resets to its starting point and accumulates again. This new lotto offering went live yesterday on June 1, 2021, across the province’s retail sites.

One of a Kind Game 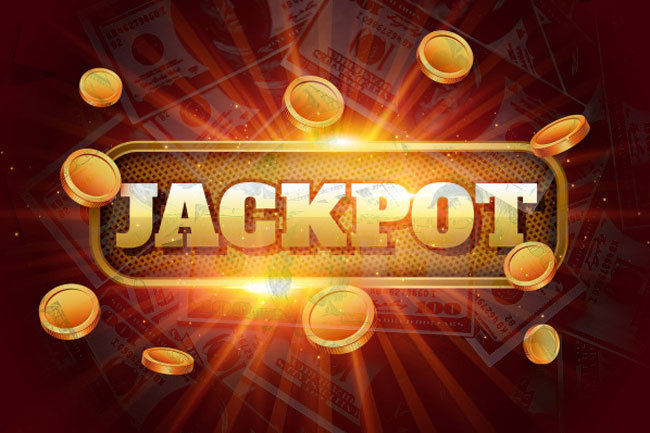 President and CEO of the Crown corporation, Duncan Hannay, said a few words on the company’s brand-new offering. He said that the new option will certainly give lotto fans more excitement when playing, as the add-on opportunity increases their chances of winning the jackpot. He explained that no other lottery in the world is offering something similar and that the Instant Top Up game is one of a kind.

This new offering can be added to any eligible Instant ticket that was purchased by individuals for CA$1 or more, for the chance of winning the big main prize, Free Plays, or other cash rewards. In order for players to enter is to present the Instant ticket first and ask the retailers to play Instant Top Up.

The retailer will then scan the barcode on the backside of the eligible Instant ticket and collect the fee of CA$1 from the customer. This activates the new offering video on the lottery terminal screen. If the video display’s three matching tiles or symbols, the player will win the showcased reward. The player wins a Bonus prize if the video show a Top Up Bonus tile.

Participants can also utilize the Free Play prizes, as they can be acquired immediately or can be saved for a later time when the jackpot grows bigger in size for example. This new offering is using the “pay before you play” method and is currently only available at retail locations of the Crown corporation in the Ontario province.

At the end of this April, the Crown agency and leading lottery product provider Pollard Banknote Limited have officially inked an extension of their fruitful current partnership. The supplier will now distribute its lottery offerings to the Crown at least for the next 10 years, as the new deal expires on July 31, 2032. In addition to that, there is a clause of five-year renewal once the time comes.

In February, the Ontario Lottery and Gaming Corporation released its stats and milestones for the 2020-2021 fiscal year. During the period the Crown managed to renovate almost 10,000 lottery terminals in the province. Launched its new OLG.ca platform, which enjoyed a flying start. Also, the Crown distributed over CA$1.8 billion in lottery prizes from April 2020 to January 2021.