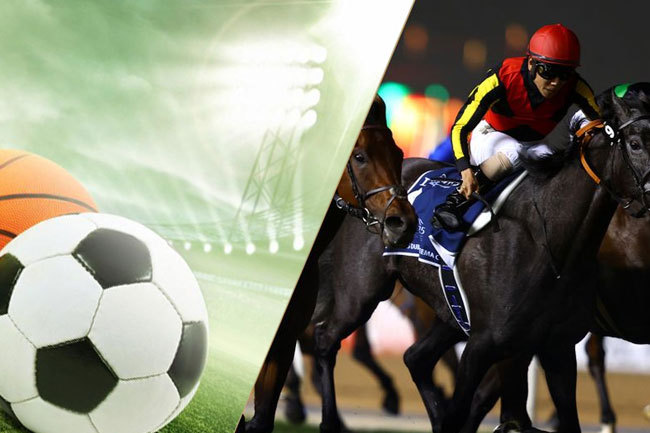 Earlier this year, the Empire State’s government announced that it will be launching online sports betting for the state. And now, the New York Gaming Commission has selected a total of nice gaming operators who will lead the state’s gaming expansion. The mobile sports betting platform is expected to launch before the next Super Bowl. 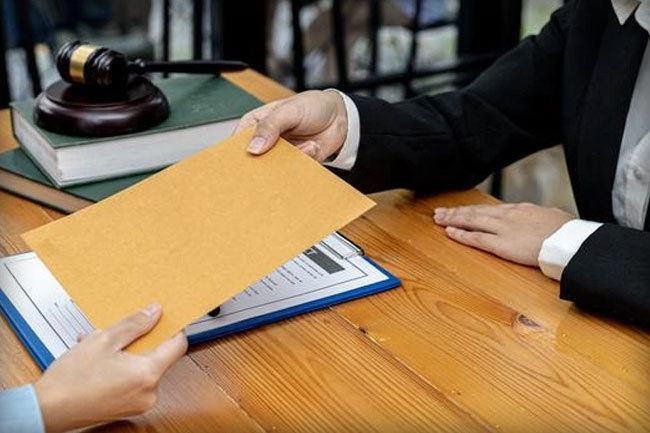 Senator Addabbo who is also the chairman of the New York Senate on Racing, Gaming, and Wagering introduced the new bill this Monday. He submitted it to the Senate Committee on Rules, however, it will take the legislature some time to review the bill as it is set to renew its operations in January 2022.

The bill would allow locals to place fixed-odds wagers on horse racing events via the new mobile sports betting platform. This can happen only if the operator has received permission from a pari-mutuel wagering franchise that has the authority to provide the content of the horse racing event. The New York Racing Association, which oversees horse racing under a franchise with the state is a big fan of the legislation.

The New York Racing Association, which operates the Aqueduct Racetrack, Belmont Park, and Saratoga Race Course, issued a statement regarding the bill. Spokesperson for the association, Patrick McKenna, said that the legislation provides an immense opportunity for the horse racing industry in the state, which will be able to benefit from mobile sports betting. In his words, the legislation would be a major success for the state and the equine sport.

As already mentioned, the Empire State is set to officially launch the new digital offering early in 2022. And in compliance with the rules greenlighted by the state’s gaming commission, horse racing account-wagering platforms will be allowed to use “shared wallets” with mobile sports betting operators. This way gamblers will be able to use the same account they usually use to wager on sporting events.

Recently, Sen. Zellnor Myrie and Assemblywoman Linda Rosenthal sponsored a bill that was welcomed well in the horse racing industry of New York State. The new legislation would stop the direct payments from slot revenue to the three horse racing tracks of the state. Instead, the money would be put into agricultural grants, funding for horse care, and for the adoption of horses, while also financing economic development in communities that host horse racing tracks.

Najja Thompson, executive director of the New York Thoroughbred Breeders, commented on the proposed bill on behalf of the horse racing, business, and labor groups called We Are NY Horse Racing. According to him, the bill would hurt the sector, which produces thousands of jobs for minority, immigrant, and union workers, while also providing US$3 billion for the state’s budget.