New York State launched its mobile sports betting market this January, and although it hit the ground running, some of the locally licensed operators are struggling to adapt. Sportsbooks are finding it difficult to adjust to the state-assigned tax rate of 51% and some of the operators have already called for a reduction of the rates, but to no avail. 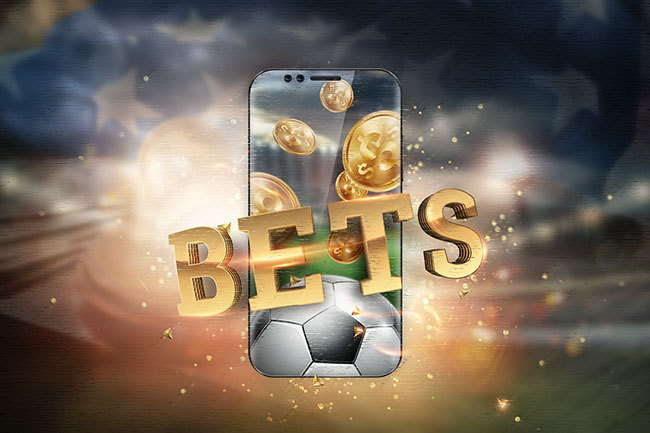 The Empire State’s online sports wagering market officially kicked off on January 8, 2022, with four operators of the total nine, going live on the first day. For its first month of operations, the new market accumulated more than US$1.62 billion in handle. Thus, breaking the record for a single month for online sports betting in the U.S. even without having its full arsenal of sportsbooks. 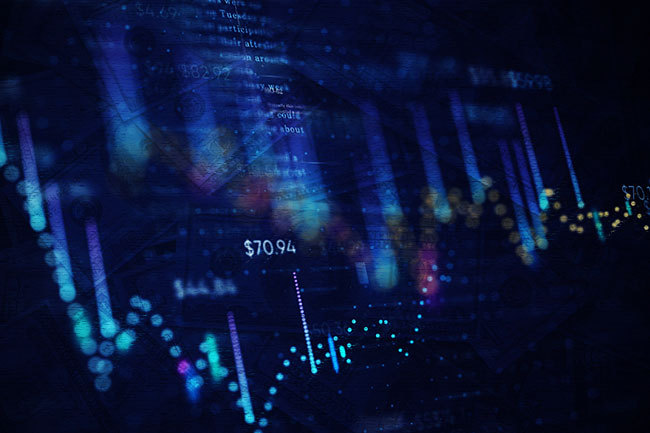 Due to the high tax rate of 51% which operators must pay to the state for the next 10 years, the sportsbook apps are quite cautious when it comes to spending on marketing efforts or promotional offers. This way they are able to battle the ongoing financial losses. Some say that the tax rate is too high, and according to Morgan Stanley, the average one in the U.S. is 19%.

Several state-licensed operators such as DraftKings and Flutter Entertainment’s FanDuel have previously voiced their concerns about the high tax rate for mobile sports betting. They have even called for the state to reduce it, but such requests have not been honored yet by the local government in this year’s fiscal budget, which was approved in April.

Gov. Kathy Hochul’s office expects to collect over US$357 million in sports wagering tax revenue for the 2023 fiscal year. However, some of the operators are being careful with promotion revenue which is also taxed by the state. And according to a recent report by the Tax Foundation, sportsbooks are saying that the tax has made business difficult to run.

Bloomberg has also reported that if a player receives and loses a free, promotional bet, then it is still considered gross gaming revenue for the sportsbook. Even though no money has been won by either of the sides. And according to estimations, the tax rate for online sports betting revenue can reach the staggering 77% after federal tax.

But despite the immaculate start of the mobile sports betting market, New York bettors are starting to slow down the tempo. Last week, the New York State Gaming Commission reported that the weekly handle for the week that ended on June 17, 2022, has amassed US$248.2 million. This amount is even lower than the week prior to that, and the lowest weekly number since launch.

At the end of May, the commission reported that at the time the Empire State’s online sports betting market has reached the impressive milestone of more than US$250 million in tax revenue for the state. This amount ranks the state second only after Pennsylvania, which accumulated US$256.4 million in tax revenue for roughly the same period of. However, it must be clarified that the Keystone State has a lower tax matrix of 36%.