It has been yet another slow week on the horizon for New York State and its mobile sports betting model. Last week, the New York State Gaming Commission issued its newest weekly report on the market, which saw the state register a new weekly low in terms of handle. For the week that ended on July 24, 2022, the total wagered volume was at US$149.7 million. 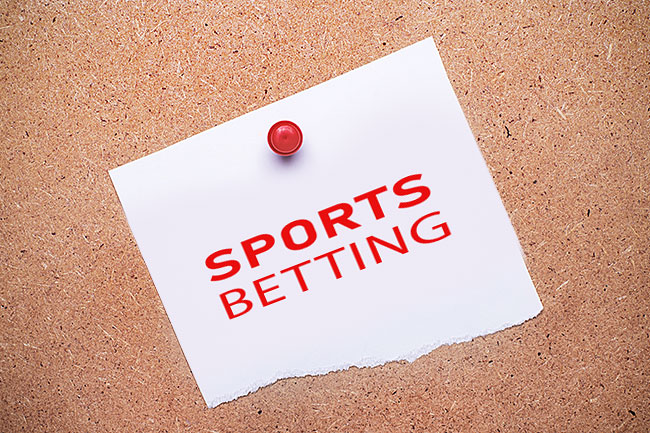 Earlier this year in January, the state officially kick-started its mobile sports betting market thus advancing the local gaming sector to a new level. The regulators have licensed a total of nine operators to be able to legally offer their products to the state sports bettors. And after Bally Bet’s recent launch, all nine of the operators are now up and running. 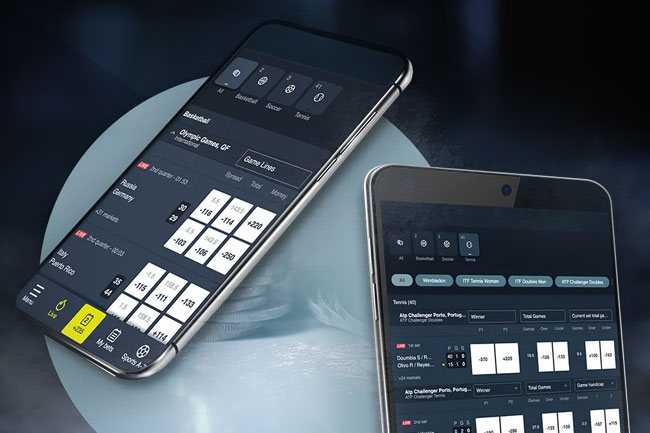 Due to the off-season, New York sports fans do not have much of games to place their wagers on, thus decreasing weekly volume. For the week that ended on July 24, 2022, the NYSGC reported that the state has hit a new weekly low with US$149.7 million in handle. This amount is 18.6% less that the week prior to that. However, revenue has picked up.

According to the regulator, gross gaming revenue for the said week was US$12.3 million, which is almost double the amount in comparison to the week of July 17, 2022. The amount of revenue has closed in on the one from the week that concluded on May 1, 2022, when handle was at US$295.2 million and revenue sat at US$12.9 million.

The reported weekly total for July 24, 2022, was also lower that the weekly one of January 9, 2022, despite the latter having only two days of up and running market. Based on the recently reported numbers by the regulator, the hold for the aforementioned week was at 8.2%, which is still a drastic improvement over the one for the prior week.

And in terms of operator performance, FanDuel was once again the brand with the largest share of the weekly handle. The sportsbook collected US$67.3 million in wagers and US$4.5 million in revenue. DraftKings was second with US$38.2 in volume and US$3.6 in GGR, while Caesars Sportsbook was again third with US$20.4 million in handle and US$2.2 in revenue.

For a long time, Bally Bet was the only operator which was yet to go online in the market, in early July 2022 the company made the step. However, there was no official announcement from the gambling leader. Its launch was noticed by a local bettor who provided a screenshot of the app which was accepting bets on the New York Yankees.

And speaking of the New York Yankees, this week the 27-time World Series winner and Bally Bet announced their sports partnership in the state. Through this agreement, the sportsbook will gain access to the team’s trademarks and marketing designations as an official sports betting partner. In addition to that, the app will be promoted across Yankee Stadium.