Mobile sports wagering in New York is finally a reality, as it has been announced by the state’s government that the proposed online expansion of the gambling industry has been approved for the new fiscal year budget. The matter has been a subject of extensive discussions over the last few months as it was unclear what model of operations the state will adopt for managing the expansion. 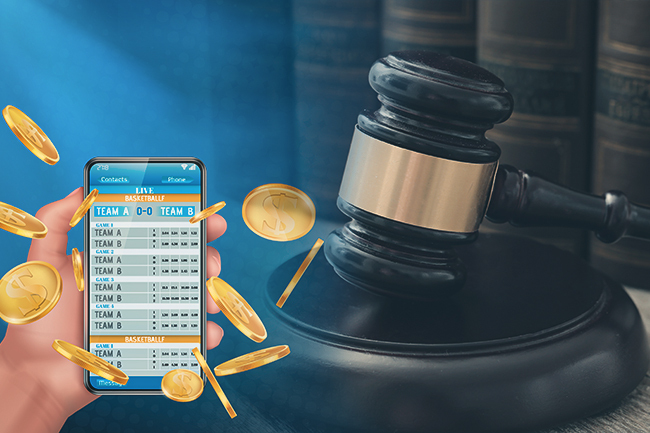 There were two proposals on mobile sports betting will work. The first one was from the state’s Governor Andrew Cuomo who suggested a state-run lottery model of operations with one or two gambling operators. Then there is Addabbo-Pretlow’s proposal of an open market which will allow much more operators to enter the state’s market and providing greater variety. 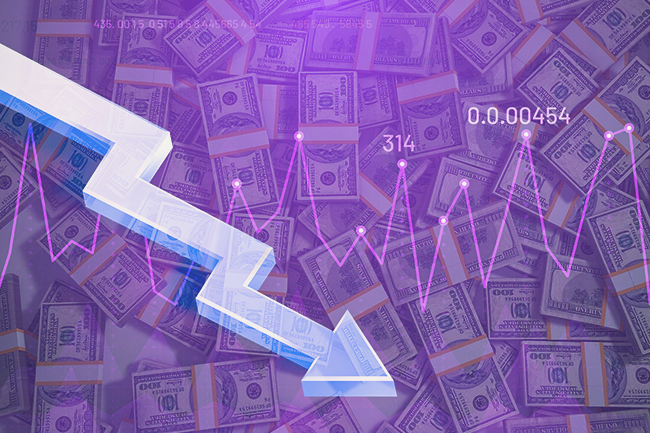 The news is especially exciting for gambling enthusiasts in the state, as the local legislature has approved the bill and has included it in the 2022 budget plan. Reports coming from the industry claim that the government has decided to land on Governor Cuomo’s model of operations with a single or only a few betting regulators. Then the operators will be able to license other sportsbook operators.

Back in January, Mr. Cuomo stated that he prefers this model as it would bring substantially more revenue for the state. However, many gambling experts believe the single-operator model is rather unsuccessful and used other states with the same model as examples. Additionally, the open market one is believed to bring more competition and greater variety to the state’s many gambling fans.

As of now Gov. Cuomo and the NYS lawmakers have informed that there is an official agreement of introducing mobile sports wagering in the state as it has been included in the new budget. However, more details on the decision are yet to be revealed to the public as media presence in the City hall has been limited due to the current lockdown circumstances.

It is believed that the proposed gambling expansion of New York will bring much-needed income for the budget as the state suffers from the effects of the unprecedented situation. Additionally, gambling experts are hopeful that the change will help the state catch up with its New Jersey neighbor which is relishing massive interest in online and in-person gambling.

In light of the operational model for mobile sports betting Spectrum Gaming has taken up the task of determining the positive effects the change will have on the state’s wellbeing. According to the research, the launch will be able to provide approximately US$100 million to the state’s budget after tax. However, this will be possible only if the multi-operator model is approved.

Previously, Assemblyman Gary Pretlow has also given his expertise on the matter of mobile gambling expansion. He defended his and Mr. Addabbo’s proposal of the multi-operator market and declared the single-operator one as a “failure” as it was seen in other states. Additionally, he stated that he is not very optimistic about the suspension of the moratorium of downstate casino licenses as there is a growing demand for the acceleration of the process.