The last few weeks have been rather quiet on the mobile sports betting front for New York State, but recent results show volume picking up again. On Friday, the New York Gaming Commission issued the latest weekly reports confirming that the handle has risen to almost US$194 million. This is a stable improvement on the previous weeks’ tally. 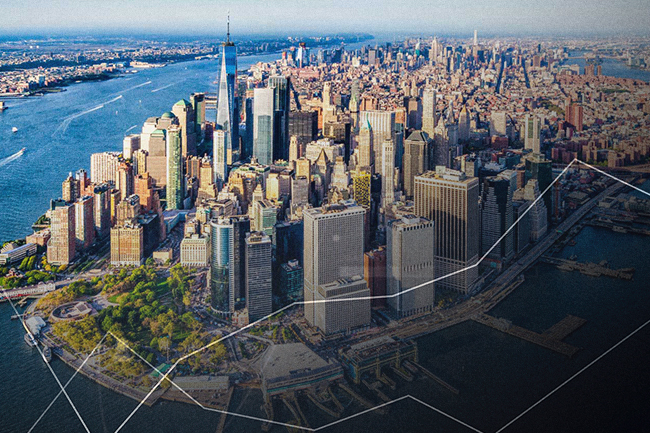 The Empire State’s mobile sports betting market was greenlit on January 8, 2022, and it enjoyed a flying start, as it quickly transformed into one of the leading digital ones in the country. A total of nine mobile operators have been permitted to go live in the market and recently the state celebrated its first US$300 million in tax revenue, which comes in handy for the local budget. 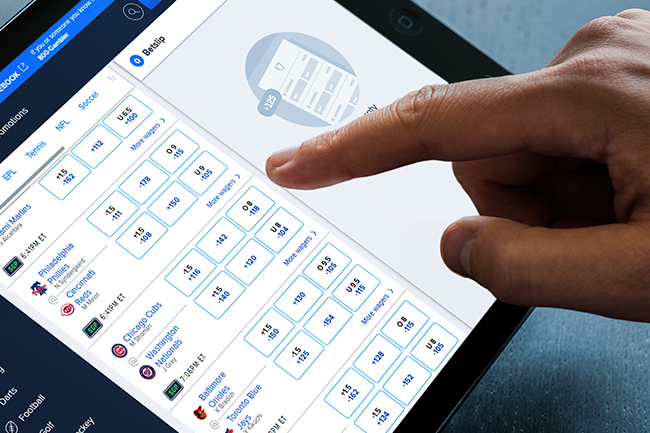 On Friday, August 12, 2022, the New York State Gaming Commission, which is the regulator of the local market released its newest weekly update on the market. For the week that ended on August 7, 2022, the weekly volume aggregated by the nine operators reached approximately US$194 million. This is a nice change of pace in comparison to previous weeks.

For instance, for the last week of July 2022, the weekly handle hit US$177.8 million. Meanwhile, for the week of August 7, gross gaming revenue estimates to be around US$20.9 million for a hold of 10.8% for players. In terms of GGR, the August week’s tally was slightly lower in comparison to the last week of July with US$22 million in revenue and a 12.4% for win percentage.

Almost the entire season has been a downtrend channel for the state’s mobile sports betting volume, as most leagues concluded at the end of the spring and are now in their respective off-seasons. In July, for the first time since the opening of the market, the monthly online sports betting handle dropped below the US$1 billion mark, as operators handled just over US$800 in online bets.

Despite the slight rise in handle, there are no surprises when it comes to sportsbooks performances, as once more FanDuel led the charts. The operator collected the biggest handle of US$84.1 million for the first week of August, while also claiming the most revenue with US$9.9 million. Meanwhile, DraftKings and Caesars Sportsbooks were second and third with US$54.8 million and US$27.8 million in handle respectively.

Last week, New York Assemblyman J. Gary Pretlow, who is one of the major supporters of New York’s gambling expansion said a few words about the future of the market. Mr. Pretlow is quite happy with the mobile sports betting market, however, he wants to see a direct phone line for customers, as now they have to use chat rooms or by e-mail.

He is also a fan of iGaming and wants to see it officially introduced in the state in the coming years. And according to a report from VIXIO GamblingCompliance, interactive gaming can bring in around US$428 million every year for the state. Its inclusion would allow New Yorkers to play online roulette, blackjack, poker, and more on state-regulated websites.