It has been yet another quiet week for New York and its online sports betting market. On Friday, the New York State Commission reported that the state has set a new weekly low in terms of mobile handle for the week that concluded on July 17, 2022. The reported number is US$183.9 million in total wagers and revenue of just above US$6 million. 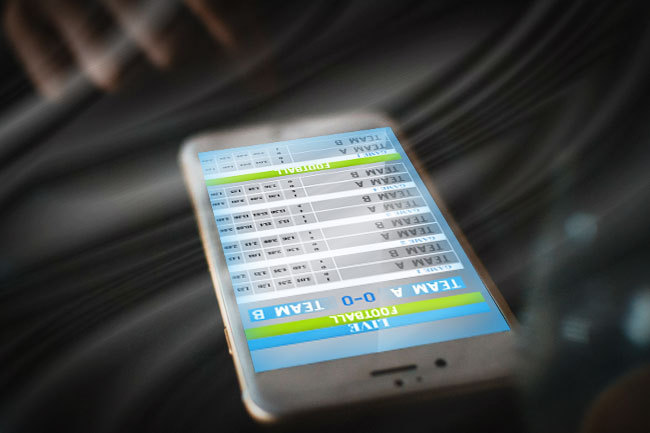 After years of planning and discussions, the Empire State’s market was officially introduced at the start of the year. It utilizes a limited operator model and a total of nine gaming entities have been allowed to enter. But despite its restricted framework, it took only a few months for the market to become one of the leading ones in the country and break numerous records. 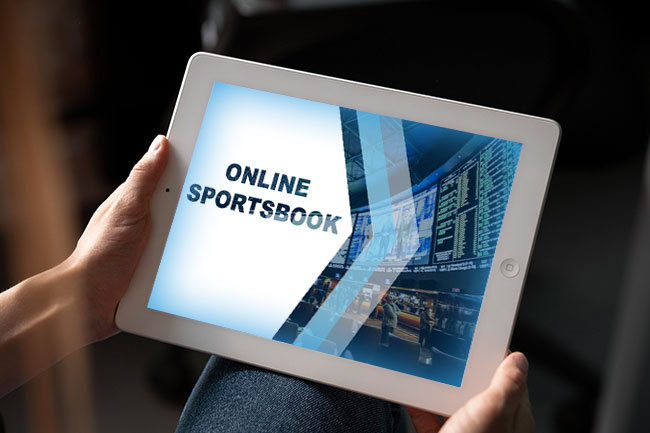 At the end of last week, the New York State Gaming Commission issued its latest report on the state’s mobile sports betting activity. In the report, the regulator confirmed that the market has hit a new weekly low. For the week that ended on July 17, 2022, the state generated only US$183.9 million in total online sports bets. This is the lowest volume for a full week.

In addition to the lowest weekly volume in online bets from launch, Friday’s report also informed of a new weekly low on gross gaming revenue. For the said week the nine operators managed to generate only US$6.2 million. As a result of that, the hold for the nine operators in the state translated to an insignificant 3.4%.

Both handle and revenue were substantially lower for the week of July 17, 2022, in comparison to the prior week, during which the state reported US$190.2 million in volume and US$27 million in revenue. However, the low betting volume can be explained by the lack of major sporting events such as the off-season of the NFL, which usually generates the most interest from bettors.

And to no one’s surprise, FanDuel is leading the charts again as the sportsbook collected US$76.5 million of the total wagers. In addition to that, the company brought in more than half the revenue with US$3.3 in GGR. DraftKings also remained second as the app collected US$52 million in volume, while Caesars Sportsbook, still third, generated US$27.9 million.

Despite the recent decrease of online sports bets in the Empire State, Gov. Kathy Hochul has announced that the state has now passed US$302 million in tax revenue since launch. She said that the milestone was achieved in just six months and that the market has also outperformed the Budget’s FY 2022 revenue projections.

And while gambling offerings in the state become more and more accessible to locals, the local government is working on launching a Problem Gambling Advisory Council. It is will consist of 13 members and it would assemble twice a year to discuss matters. In addition to that, the council will also develop and recommend strategies to ensure the availability of problem gambling programs and resources.