Mobile sports wagering in New York State might end up being one of the new gaming offerings coming players’ way in the foreseeable future. Governor Andrew Cuomo does a 180-degree turn and recently voiced his support for mobile sports betting within the borders of New York State, as this could amass substantial gaming revenue and support the growing deficit. 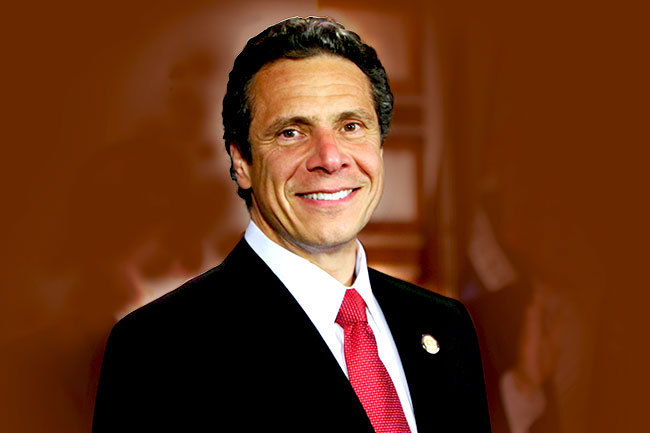 For quite a while the debate surrounding the legalization of online sports betting in the Big Apple has been one of the polarizing topics dividing lawmakers. Concerns of increased problem gambling rates were facing the ones in support, pointing out the financial benefit all communities are about to have from this gaming expansion. This week saw a shift that could end up reshaping the field. 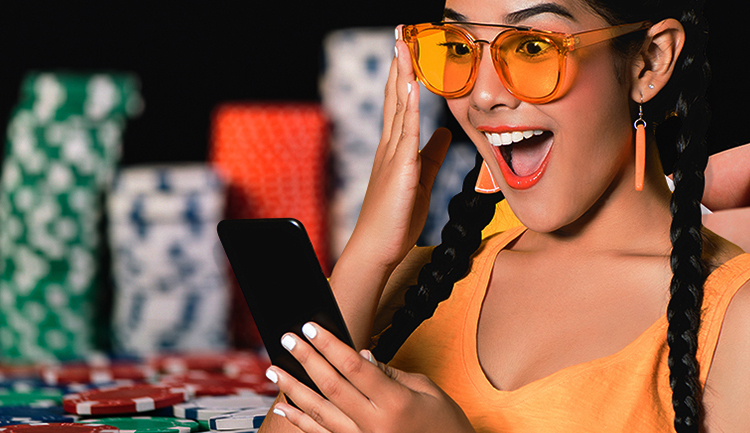 Gov. Cuomo made it clear that there is a new legislation aiming to mage mobile sports betting legal for all locals, a move that has been considered for years now. The efforts in this direction have continued for quite a while but they could finally bring a change in the foreseeable future with the help of this new legislation.

As a result of it, the New York State Gaming Commission will issue a request for proposals seeking a sports betting leader that could introduce the legalized offering in a safe manner. The request for proposals will enable the selection process and facilitate it down the road. One condition that should be fulfilled was also announced – the operator willing to introduce this new offering must have a collaboration inked with one of the commercial casinos.

Those are del Lago Resort and Casino, Resorts World Catskills, Rivers Casino & Resort, Tioga Downs & Casino, and Jake’s 58 Hotel & Casino. Gov. Cuomo pointed out that the budget deficit looming has further swollen as a result of the unprecedented situation. The state coffers are suffering because of the US$15-billion deficit. Projections are that this year will bring more hardship.

In this climate, Gov. Cuomo stated that encouraging illegal sports betting makes no sense and should be eradicated by legalizing the gaming offering. Individuals interested in mobile sports betting often travel to neighboring New Jersey just to place a wager in a legal manner through their phone.

He also made it clear that the local field has the potential to become the largest sports betting market on a national scale. Recently more support has been voiced on the subject. Last week Democratic member of the New York State Assembly Angelo Santabarbara pointed out that mobile sports wagering is the way to go. Mr. Santabarbara said that illegal mobile sports wagering has been happening for years and people are pursuing it.

Projections are that legalized mobile sports betting could produce up to US$900,000,000 for the state coffers, local communities, and the state schools. Gov. Cuomo’s announcement impacted sports betting leader DraftKings, swelling its shares by 4 percent at US$49.28. in the meantime, Gan witnessed a 12-percent surge of shares, reaching US$22.27