NYS Commercial Casinos Should Reopen, but When?

Home News NYS Commercial Casinos Should Reopen, but When?

NYS Commercial Casinos Should Reopen, but When?

New York State is carefully evaluating the dynamically changing situation and trying to come up with the most appropriate time for the official reopening of in-person casino gaming across the state. This would happen in collaboration with neighboring Connecticut and New Jersey as players would also be drawn to their gaming offerings. Governor Andrew Cuomo is in talks with NYS’ neighbors. 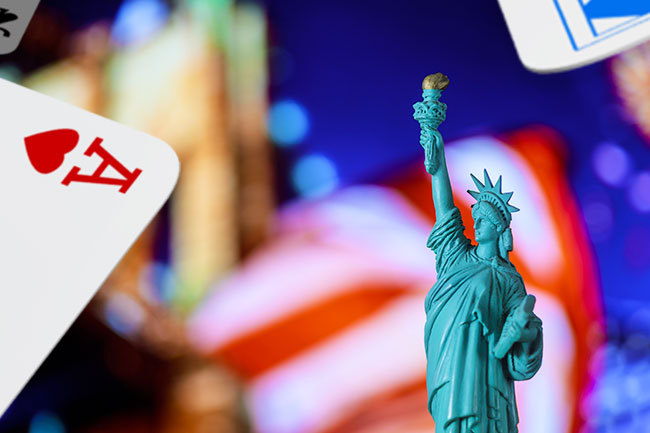 For the time being, no particular date for casino venues and gambling halls reopening has been unveiled, as the situation is a rather dynamic one. Careful evaluation and preparation would have to take place ahead of the official reopening of the commercial casino venues across the state. In the meantime, tribal casino locations are already preparing for their official reopening. 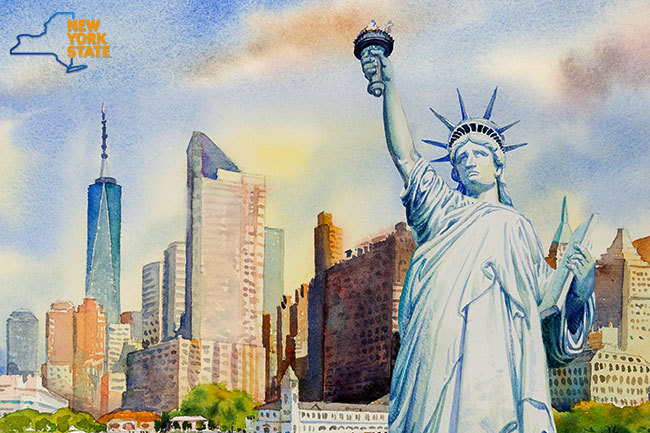 Commercial casino locations across New York State would have to wait for the official order coming from the Governor, whereas tribal venues have their own compacts inked with the state and they can make decisions regarding reopening on their own. There are some 20 casino locations and horse racetracks sprinkled across the state and they would have to reopen in a gradual manner.

Gov. Cuomo pointed out that the casino venues are an enclosed location that usually welcomes a larger crowd of individuals, the slot machines require a lot of buttons pushing and touching, while the gaming tables gather people around them. Gaming chips and cards are some of the objects all players get in contact with while they play. This would mandate the implementation of special hygiene measures and regular sanitation.

Business reopening across New York State is about to happen in four phases. We are in the first one right now, including construction work in the open air, as well as curbside pickup of food. Restaurant venues and casino locations are expected to reopen during the third and fourth phases of this plan. Casino resorts and complexes usually come with both those areas.

In this sense, commercial casinos are expected to see their official reopening sometime in June or August, provided each of the phases lasts about two weeks. As a result of the relaunch of the gaming field of the state, many employees would return to their workplaces and reconnect with the players. The lockdown has also resulted in a significant hit on the state budget, as gaming is able to generate upwards of US$2.5 billion an on annual basis.

This amount partly funds education across the state, as well as various projects around the casino host communities. Sen. Joseph Addabbo confirmed recently that mobile sports wagering could be beneficial for the growing budget deficit amounting to US$17 billion at this point. Tribal casinos are already preparing for their official opening.

Turning Stone Resort Casino, Point Place Casino, and Yellow Brick Road might be among the first tribal casino locations to reopen for in-person gambling, as it was recently confirmed. Oneida Indian Nation made it clear that the tribal hotspot would aim to welcome back casino patrons on June 10. In the meantime, Seneca Nation of Indians canceled live events across Western New York over the upcoming months.