It has been a great summer for gambling at New York State’s four commercial casino properties as the gaming hotspots recorded some of their best months of gambling volume. Properties such as Rivers Casino & Resort in Schenectady and Saratoga Casino Hotel has had a great couple of months as the gambling industry in the state is recovering well from the negative effects of the unprecedented situation. 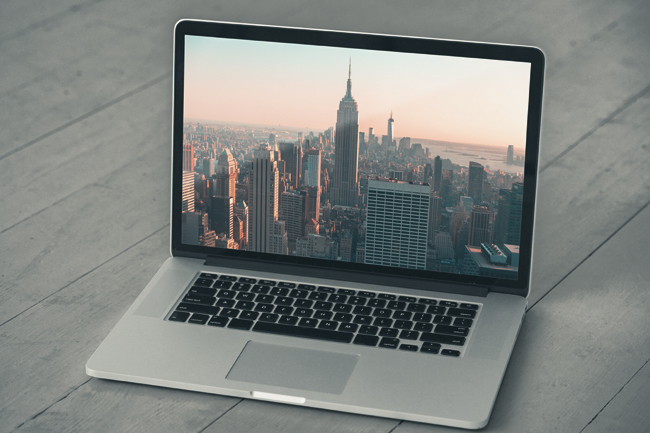 As to most businesses the lockdown restrictions have also had an unfavorable impact on the gaming industry in New York State. After the occurrence of the virus, all gaming facilities in the state were closed down in March 2020 and were later reopened under limited capacity. However, prior to the summer season restriction were eased and thus allowing betting gaming amenities. 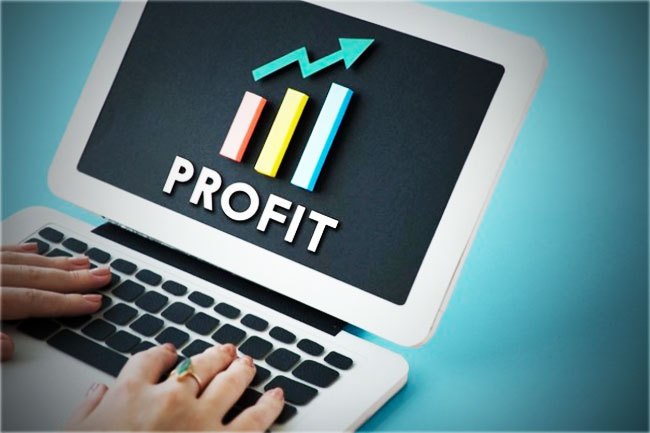 Rivers Casino & Resort in Schenectady is leading the revenue charts as the property reported US$16.1 million in gross gaming revenue for July. This amount is equal to the money wagered by patrons minus the winnings that have returned to them. The casino also accumulated US$15.9 for the month of August. The July results were the most ever for a month since the casino’s official opening in February 2017.

Saratoga Casino Hotel also had busy summer months as the property also recorded its best two months since Rivers Casino & Resort in Schenectady’s opening in 2017. For July the Saratoga venue generated US$13.5 million in gross gaming revenue and around US$13 million in August. For the month of July alone patrons wagered over US$193 million on the casino’s over 1,200 video terminals.

Across the state, video gaming facilities acquired a gross gaming revenue of US220 million and US$190 million for July and August. These were their best and third-best gross gaming revenue results. The other commercial casinos from the state Del Lago, Resorts World Catskills, and Tioga Downs have also had their two best months ever.

Despite the prolific summer months for gambling as a whole, the New York Gaming Commission reported that there has been a decrease in sports betting revenue in the four non-tribal casinos. The properties have reported US$1.3 million in sports wagering income for the month of July, which is 31.6% lower than last month’s results. This is the second-lowest volume for the calendar year.

Rivers Casino and Resort in Schenectady managed to accumulate the most with over US$541,497 in revenue from its sportsbook. del Lago Resort and Casino in Waterloo comes in second place with US$312,192. Resorts World Catskill generated over US$300,642, and Tioga Downs Casino in Fingerlakes, with its FanDuel sportsbook, managed to accumulate US$119,290 in sports betting revenue for the month.

The month of May was more exciting for sports betting in the four commercial casinos as they have generated a total of US$1.6 million in revenue from it. For that month the casinos managed to generate 23.1% more revenue than in comparison with April. Rivers Casino and Resort Schenectady again reported the largest portion of the revenue with US$641,102