According to various reports, there has been some development with New York State’s mobile sports betting process this week. The New York Gaming Commission, which is in charge of the Request for Applicants process has determined a final tax rate matrix. Now, in order for participants to be considered for a license they must meet the tax requirement. 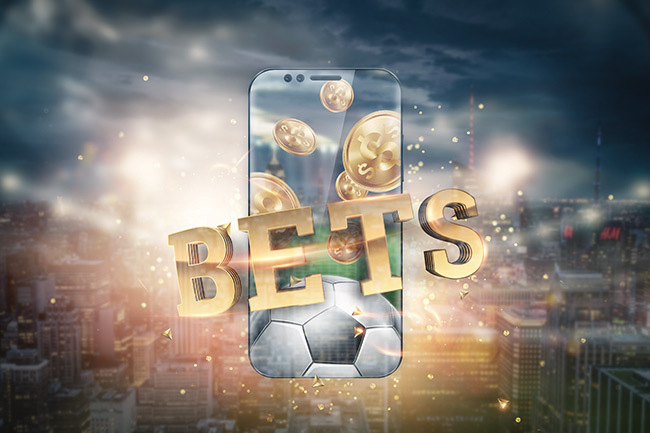 Then state’s gaming commission has been tasked with determining two platform providers along with at least four gaming operators for the government-approved introduction of mobile sports betting in the state. The bidding process for the slot began in July, and the regulator should announce the winner in December, also the new framework should be fully operational by the next Super Bowl. 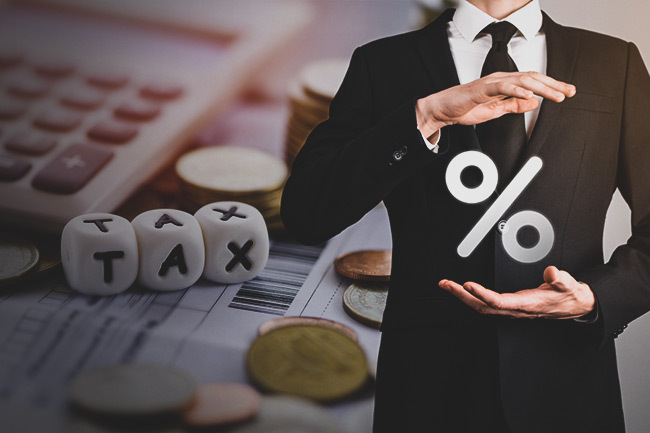 In a press release this week, a spokesperson for the New York Gaming Commission informed that the regulator has determined a final tax rate for all applicants that want to join in on mobile sports betting. However, the official number of the tax rate is not yet revealed to the public. Now, applicants will have until October 25 to alter their bids if the tax proposal does not meet the new requirement.

According to previous official data from the commission, the former minimum tax rate was at 50% meaning that the new rate will most probably be higher than that. However, candidates must be aware that if they do not meet the new requirements their entry will be disqualified from the review process. Also, it is not enough to meet the requirements as even if they cover it, they may still not be selected.

Now, the commission will have time until December this year to award the online sports betting license, and with the final tax rate amended, the process could be accelerated. After the start of the Request for Applicants, the commission received six bidding proposals for licenses, three individual ones, and three group ones. The regulator must determine two platform providers and four operators.

Bet365 was one of the companies to submit a bid, with the firm listed as the only operator and provider in the entry. The other two individual proposals come from theScore and FOX Bet. Bid number 2 was compiled by Kambi, Fanatics Sportsbook, and Penn National Gaming. The next bid is from FanDuel Sportsbook as the primary applicant, DraftKings, BetMGM, Bally Bet, and offering a tax rate of 50%.

New York State could benefit from the introduction of mobile sports betting, as previously, the gaming commission reported a decrease in sports betting volume for July. The commission revealed that the four commercial casinos in the state managed to accumulate US$1.3 million in sports betting. This amount is 31.6% less than the June 2021 results. Also, this is the second-lowest monthly record for the calendar year.

Previous reports from the state saw the New York State Restaurant Association considering introducing onsite sports betting at state’s restaurants and bars. The association, also revealed that it already has a written agreement with Elys Game Technology Corp, to join forces and come up with a functional framework for the onsite wagering at dining properties across the Empire State.