The New York Racing Association is again looking to attract a new generation of fans, and it may have just found a way. This week, the organization announced that it will be teaming up with the NFT-based brand Game of Silks. Via the partnership, the latter becomes the official blockchain game and metaverse partner of NYRA. 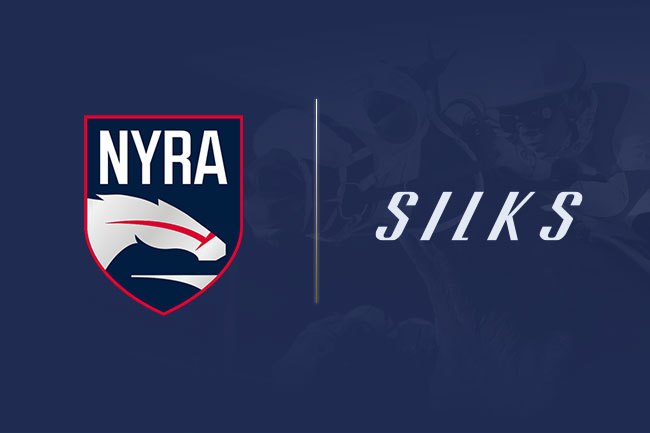 Game of Silks is an online gaming related to the real Thoroughbred horse racing industry. It operates by utilizing blockchain technology, which is a system that makes it practically impossible to change the information that has been registered. Its advanced technology makes it a perfect fit for the association, which wants to attract a younger crowd to its horse racing tracks. 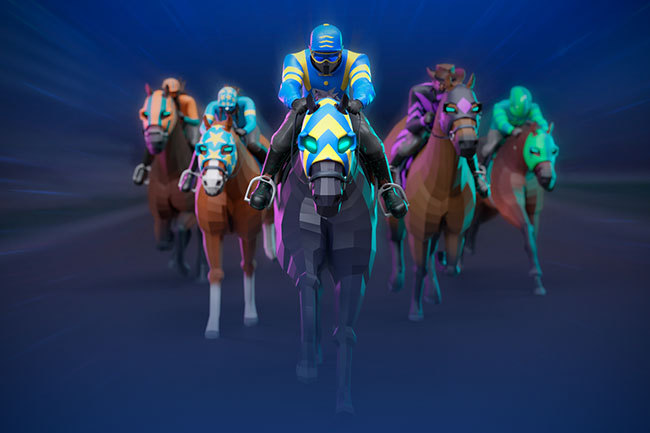 Troy Levy, chief operating officer, vice president, and co-founder of Game of Silks, commented that the deal was an unbelievable achievement for the company, which would attract many new people. In order to play users must buy NFTs which represent unique racing silk, which is used as their identity in the metaverse and is displayed on their online horses, stables, and other assets.

Players are eligible for different rewards which are tied to their NFT horse’s real-world success on the track or in the breeding shed. In the industry, when horses gain popularity, they are usually close to retiring, but in Game of Silks, players get acquainted with the horses a year and a half before it makes their real-life racing debut.

Now, through the agreement, NYRA will deliver the latest news and information to the game’s players by using the NYRA-produced Fox Sports shows such as “America’s Day at the Races” and “Saratoga Live.” The blockchain company also plans to create digital replicas of NYRA’s three tracks – Saratoga Race Course, Belmont Park, and Aqueduct Racetrack.

Lastly, Mr. Levy said that his company’s NFT-based game has a player base aged between 20- and 70 years old. He explained that the racing sector has more than 28,000 licensed horse owners, and in less than a year his game put together a community of 25,000 people that are online and discuss racing horses with each other.

In the summer, NYRA partnered with Amplify Horse Racing to bring “Experience Saratoga” tours. The objective of the initiative was to invite youth and young adults to behind-the-curtains educational tours at the historic Saratoga Race Course. There were also presentations on education, workforce and international opportunities in the Thoroughbred sector.

Just recently, NYRA announced its full schedule for 2023, which promises tons of potential for fans of the sports, and players of Game of Silks. According to the organization, the next year’s schedule is set to feature 202 live race dates which will be contested at its three tracks. Some of its most anticipated events include the 95th running of the Whitney on August 5 and the 154th running of the Travers on August 26.