After years of world-class racing, the Aqueduct Racetrack’s operations could be coming to an end. In a recent interview, Chairperson for the New York Racing Association, Marc Holliday, hinted that the Queens’ facility might be shut down after the long-awaited renovation of Belmont Park is done. As once renovation is finalized the track will be able to host winter racing. 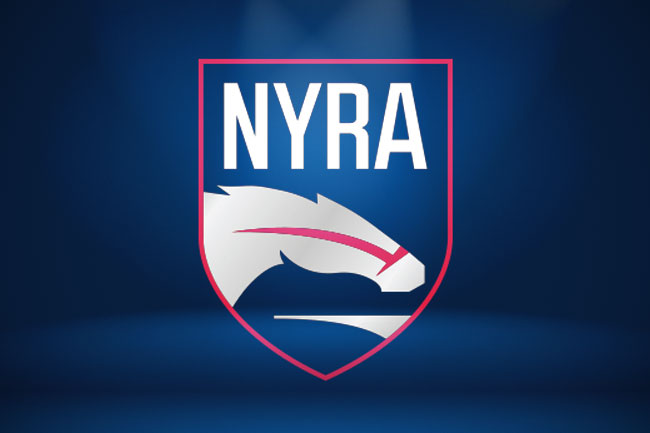 Through a 2008 agreement, the Empire State has fully acquired the Aqueduct Racetrack and Belmont Park and thus giving NYRA a 25-year racing license. Now, after years of exciting horse racing, the Queens facility could be headed into oblivion. However, the decision is far from made and it will be needed further clarification from the organization. 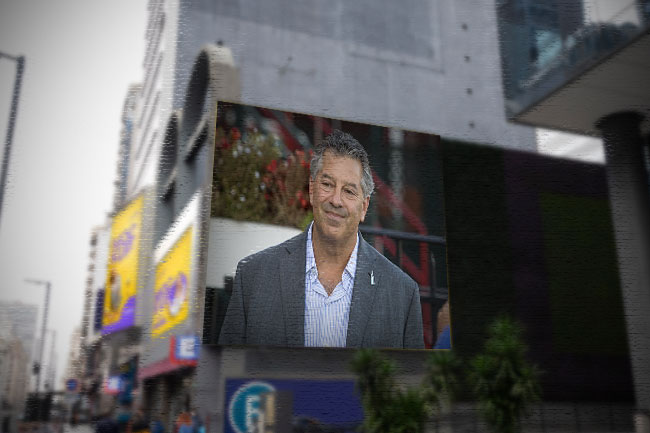 In an interview on June 20, 2022, Mr. Holliday indicated that the Aqueduct Racetrack may be eventually shut down once the renovation of Belmont Park is completed. But it remains to be seen whether this would be the case, as the state legislature rejected NYRA’s plans to pass a US$450 million bond act to fund the modernization of Belmont Park.

Mr. Holliday did not hide his disappointment about the rejection of the bond effort, however, he remains optimistic that it could gain momentum next year in Albany. He also noted that if it happens it might also mean reviewing the future of Queens’ Aqueduct Racetrack, as it would potentially unlock tremendous value for the state, by not having the duplicity of racing operations hampering two state-owned tracks.

Previously, NYRA has already shared some of its ideas to shut down the Queens track and transfer the six months of racing to the renovated Belmont Park. However, over the course of the last few years, the Aqueduct has become a hotspot for horse racing bettors, as attendance in its clubhouse varies between a few hundred or thousand daily during the cold winter days.

However, if the association decides to shut down the 190-acres property in the middle of South Ozone, it would need numerous approvals and permits. Currently, state law says that racing continues to be done at the property while the casino is still running, and this must change in order for NYRA to succeed and move racing to Belmont Park.

Renovations Must Be Done First

And in order for the association to move the season to Belmont Park, it must upgrade the track with a facility that can accommodate bettors and horses for the whole duration of the year. And speaking of upgrades at the Elmont track, in March the New York Race Track Chaplaincy of America organized a groundbreaking ceremony for its multi-purpose center, which will be located inside the Gate 6 entrance.

Also, recently, NYRA published its financial statements for the year 2021. The reports suggest that the association has managed to recover well financially from the unprecedented events in 2020. As fans returned to the tracks, the association managed to amass a record-breaking handle of US$815.5 million for 2021. This shattered the record set in 2019 of US$705.3 million.