NYRA Bounces Back Financially in 2021

NYRA Bounces Back Financially in 2021

According to the latest financial statements from the New York Racing Association, the organization has recovered well from the 2020 hiatus. NYRA has most recently issued its 2021 financial records, which confirmed that the association has bounced back from the impact of the unprecedented situation, and has even surpassed the 2019 performance. 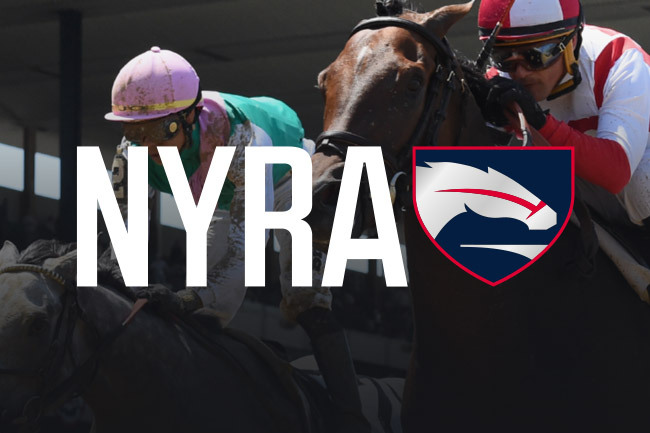 Due to health and safety protocols in March 2020, NYRA had to suspend its Aqueduct Racetrack, Belmont Park and Saratoga Race Course. Then, even after restarting work spectators were not allowed back into the stands until March 2021. This had a negative impact on its operations, but in 2021 the association managed to bounce back above 2019 levels. 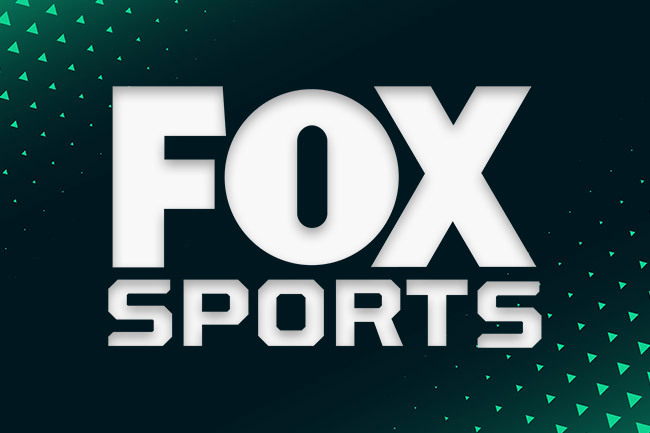 The return of live spectators at the three tracks proved to be quite beneficial for NYRA’s financial recovery. For 2021, the association reported a record-breaking handle of US$815.5 million. This broke the 2019’s record of US$705.3 million. The total handle reached US$2.9 billion for 2021, and the association also inked a much important partnership with Fox Sports.

Through the agreement with Fox Sports, the association sold 25% equity interest in its NYRA Bets to the broadcasting leader. The partnership also states that Fox must air a minimum of 700 hours annually from Belmont Park and Saratoga Race Course. NYRA’s 2021 reports show that the agreement has brought in US$9.25 million in one-time revenue.

In addition to that, last year, the organization has also decreased spending on employee compensation and benefits in comparison to 2019. There has also been a decrease in full-time employees as their number dropped from 816 at the end of 2020 to 769 at the end of last year. This is due to retirements and transferring some of the staff from full-time to seasonal workers.

In 2021, the organization also received a US$10 million Paycheck Protection Program loan from the federal government to aid it to keep its workers employed during the unprecedented situation. The financial report confirms that the loan was fully forgiven. The non-profit also receives a portion of revenue from video lottery terminals, which is part of a 2008 agreement with the Empire State.

It is worth mentioning that for 2021, the organization continued to rely on the VLT revenue to offset its annual operating losses. This is calculated by the Generally Accepted Accounting Principles or GAAP which are commonly used accounting standards. For 2021, the nonprofit’s operating loss was the lowest it has been in six years at US$45 million under these standards.