The NYPD has finally taken measures against an outdoor casino in Lower Manhattan’s Columbus Park over the weekend. Prior to that several media outlets reported from the park that hundreds of middle-aged and elderly bettors gathered at the site and set up tents where they rolled high-money bets and were actively participating in unlawful gambling activities. 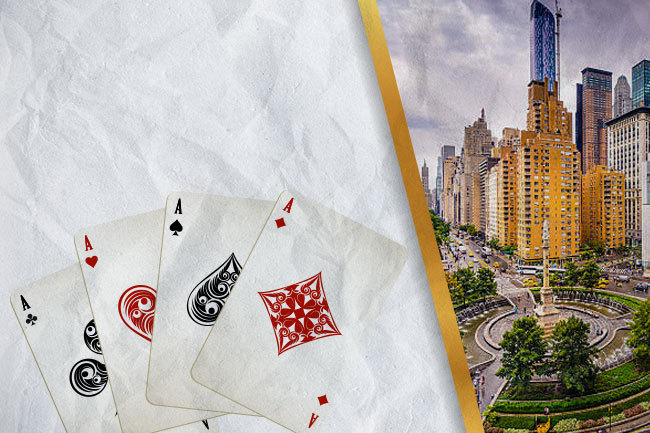 Previous reports confirmed that these gamblers took over the benches at the Chinatown park which are otherwise used for relaxing or eating to play in groups of seven either pai-gow poker, Chinese blackjack or other games in order to win big. It was even more surprising that the authorities did not take any action despite the park being close to many law-enforcement office buildings. 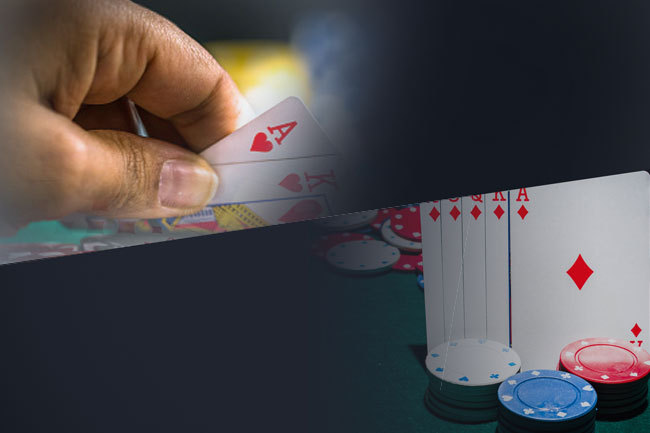 On Saturday afternoon the NYPD and NYC’s Parks Department interfered with the illegal gambling activities and dismantled their hotspots. According to reports, seven summonses were doled out by the policemen, and Parks Department workers cited another six people. The pop-up tents and umbrellas used by the gamblers were discarded into the trash.

A representative of the NYPD shared that the local police precinct sent out its community-affairs officer to conduct outreach at the park with a Chinese-speaking representative at the New York Council on Problem Gambling event on October 8, 2022. Then this Monday the police were again out at the park to gather additional outreach on the matter.

People who are caught red-handed risk getting a misdemeanour charge for disorderly conduct. However, that is nothing in comparison to the criminal charges and prison time they would face if they are busted for running an illegal gambling operation. People convicted of promoting gambling could have up to four years in jail and US$5,000 in monetary fines.

After the bust, there was no sign of illegal gambling activities at the Sun Yat-sen plaza in the park. The gamblers’ tents and card games who were a prominent sight at the park for a while are now gone, and the park was up to its usual innocent activities, such as people doing Tai chai, or elderly people drinking coffee while others were playing non-gambling backgammon.

This is not the first time that the NYPD has had to deal with illicit gambling activities in the Empire State. In August, the authorities busted yet another illegal gambling den. This time the authorities discovered a Mafia-owned betting parlour, at Sal’s Shoe Repair in Merrick, Long Island. Allegedly the venue was used to launder dirty money.

Breon Peace, US attorney for the Eastern District of New York, commented that the recent findings confirm how the Mafia still operates in the Empire State. He explained that the arrests of members of two La Cosa Nostra crime families suggest, that the mafia continues to plague local communities with illegal gambling, extortion, and violence to conduct its illegal schemes