On Thursday, August 25, 2022, the New York Police Department announced that it has busted yet another illegal gambling den. This time the authorities discovered a Mafia-owned betting parlour, at Sal’s Shoe Repair in Merrick, Long Island. And according to the police, the establishment was used as a way of laundering crime-originated money. 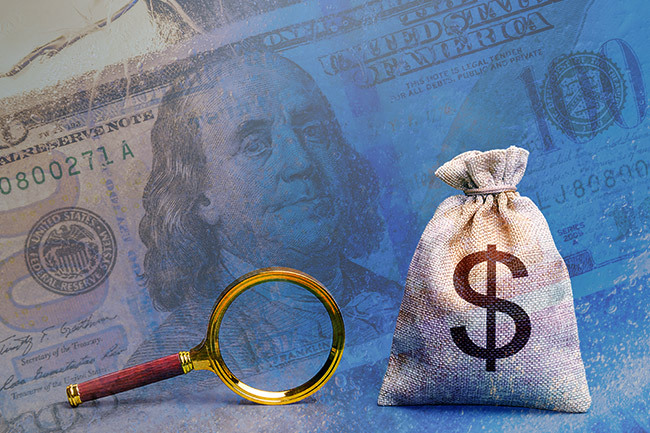 However, according to the NYPD, Sal’s Shoe Repair was not the only local establishment that the Mafia families used as a front to cover their illegal activities. In addition to the Merrick shop, the mob also ran gambling dens in Gran Gaffe in Queens and via a soccer club named La Nazionale Soccer Club which was based also in Long Island, NY. 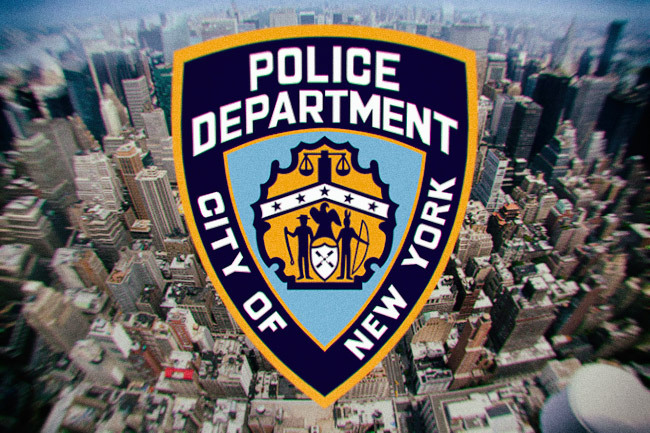 Breon Peace, US attorney for the Eastern District of New York, commented that the recent findings confirm how the Mafia still operates in the Empire State. He explained that the arrests of members of two La Cosa Nostra crime families suggest, that the mafia continues to plague local communities with illegal gambling, extortion, and violence to conduct its illegal schemes.

On Thursday, the police said that it has arrested nine people responsible for running the illegal gambling parlour at the shoe repair shop. The culprits are part of the Genovese and Bonanno families and they will face racketeering and unlawful gambling charges. Some of the arrested were Salvatore “Sal the Shoemaker” Rubino, Anthony “Little Anthony” Pipotone, and Carmelo Polito.

The prosecutors cited a phone call from Mr. Polito, who is a Genovese family acting captain, made back in 2019 to one of his partners in crime. In the call, Mr. Polito also known as Carmine told his partner to send a message to someone in gambling debt that he would resort to violence. The police have also arrested Hector Rosario, who is a local police detective.

Over the last few years, Mr. Rosario has turned into a major player in the illegal gambling activities for the crime families as he protected them. He even gave out information to the police regarding rivalry gambling dens to crush the competition. The detective is now set to face charges of lying to the federal police and obstructing a grand jury investigation.

Back in April 2022, Empire State authorities confirmed that former convict Abduraman Iseni will face time for hosting several illegal gambling dens in Brooklyn, NY. US District Court Judge Andrew L. Carter ruled that the perpetrator will be sentenced to 51 months of prison time for hosting the illegal gambling operations allegedly tied to the mafia in “Friendly Cafe,” “Oasis Cafe,” and “Sports Cafe.”

Canada has also had its fair share of illegal gambling dens, as in February this year, the Waterloo police raided an unregulated gambling den in Kitchener, Ontario. At the said location, the police officers discovered and seized over CA$36,000 in cash, poker chips, and gaming machines. According to police reports, 17 people were actively gambling at the site.