This week the New York Gaming Commission has officially denied the request to change its rules about rules of entry at the state’s horse tracks overseen by the New York Racing Association. The request was made to the regulator by trainer Ken McPeek and he wanted to see horses coming out of quarantine be eligible to race in events before the end of the quarantine. 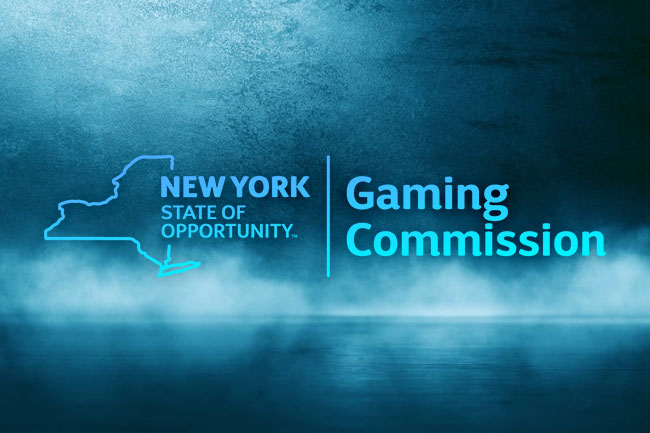 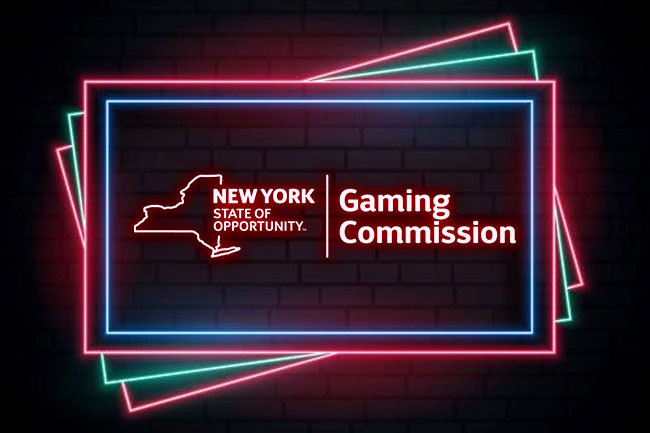 In a written response to Mr. McPeek, the New York Gaming Commission responded it will not issue a judgement or provide any relief on the subject. According to the commission, if it eases the rules, it would constitute an advisory opinion, which is not accepted under the facts and circumstances of the matter at hand.

The gaming regulator has also stated that it would not consider any changes to the NYRA tracks’ protocols as it is beyond the scope of the proceeding. The trainer’s horses were put under quarantine, due to a horse from the barn testing positive for equine herpesvirus, during this summer’s Saratoga Race Course meet. However, none of Mr. McPeek’s horses tested positive for the virus during the 21-day quarantine.

This week, the commission also revealed its intentions to consider a rule that would require horses ridden by married jockeys to be coupled for wagering purposes. Previously, Gov. Hochul vetoed legislation that would have removed the requirement but later said that she wanted the commission to reassess the viability of changing the protocol.

Additionally, during the Monday online meeting, the gaming commission announced that it will be granting nine licenses to gaming companies to become sports betting operators in the state. Also, the regulator approved a language into its rules for sports betting that it would allow licensed operators to offer a shared walled, which can be used for wagering on horse races via the NYRA Bet app.

Currently, NYRA already has a partnership in place with one of the soon-to-be licensed operators and that is BetMGM. David O’Rourke, the chief executive officer of NYRA, said that this is tremendous news for the association and horse racing as a whole. According to him, the shared wallet would allow further distribution and access to even more fans of the sport.

Recently, NYRA has also provided an update on its live racing schedule for the 2022 season at the state’s Belmont Park, Aqueduct Racetrack, and Saratoga Race Course. The new season comes with a total of 202 world-class racing days across the three horse racing venues, and the association will be hosting its Saratoga summer meet again next year. Also, the 154th installment of the Grade 1 Belmont Stake Presented by NYRA starting on June 11, 2022, will be one of the most anticipated events.