It looks like New York State’s legislature could be tightening up the rules for its recently introduced online sports betting market. The latest news from the state is that a bill has been introduced that aims to target predatory sports betting bonuses, which suggests that licensed operators could be further scrutinized and monitored by lawmakers and regulators. 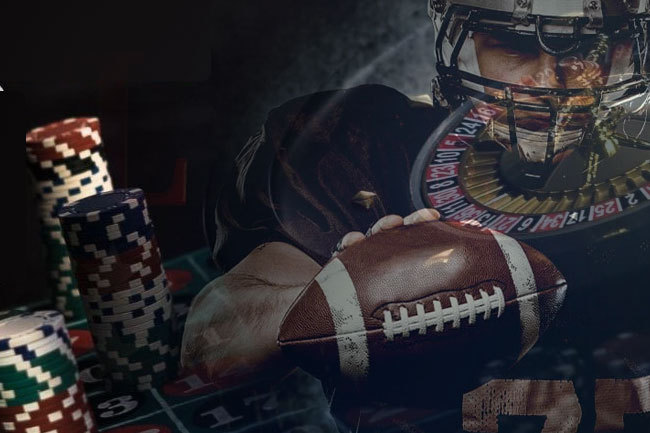 The Empire State’s mobile sports wagering sector kicked off operations at the start of 2022, and so far, it has brought millions in gambling tax revenue for the state. However, the new bill could be a reaction by the state in relation to The New York Times report on an unflattering loot at the regulated sector and seeks to regulate predatory bonuses. 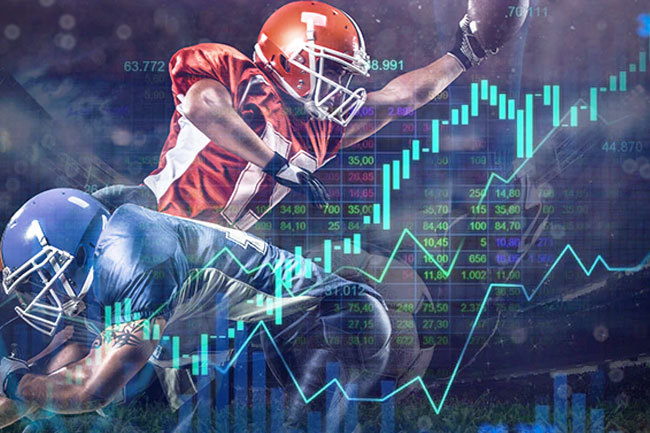 The bill was introduced by state Sen. Pete Harckham (D-Lewisboro), which if approved as law would order the New York State Gaming Commission to present new rules and regulations that will deal with the said “predatory” bonuses by sportsbooks. Currently, the bill does not have a co-sponsor in the Assembly and it sits in the Senate Rules Committee.

On the topic, Sen. Joe Addabbo shared that he will most likely call a meeting with Mr. Harckham, Assembly Racing and Wagering Chairman J. Gary Pretlow, and members of the commission and leaders in the addiction field. Then they will discuss potential rule changes for the operators when the Senate next meets in January 2023.

Mr. Addabbo emphasized that he does not need articles from The New York Times or the proposed bill to know that problem gambling is an important matter. In his words, the state has introduced 12 safeguards and protocols and put money to try and treat compulsive gambling. He added that the gaming commission is also doing its part as it receives accolades for its effort.

In his bill, Mr. Harckham an article from the end of November, which analyzed the impact of mobile sports betting in the country and its common practice of offering hefty bonuses to attract crowds. He states that these “free money” promotions draw new bettors, as sportsbooks regularly promote free bets or credits which are not just for signing up for an account.

Previously, sportsbook operators have spoken about the Empire State’s 51% tax rate on gross gaming revenue for mobile sports betting. Companies state that the lower betting volume is due to the fact that at the start of the market they spent big on promotions, which were also taxed. But now due to the high tax, they can no longer afford to offer such hefty bonuses.

Caesars Entertainment’s CEO, Tom Reeg, also came up with criticism of the local mobile sports betting market. At the Indian Gaming Association Mid-Year Conference, the CEO said that the current online wagering model in the Empire State does not benefit anyone and even labelled it as ridiculous. Meanwhile, the company’s Caesars Sportsbook is the third most popular app in the sector.