Most recently, New York Senator Joe Addabbo has reintroduced one of his bills from last year, which did not gain momentum and failed. If passed, his legislation would allow online sportsbooks that operate in the state to offer betting on fixed-odds horse racing as well as for the installation of self-service betting kiosks at sports grounds throughout the state. 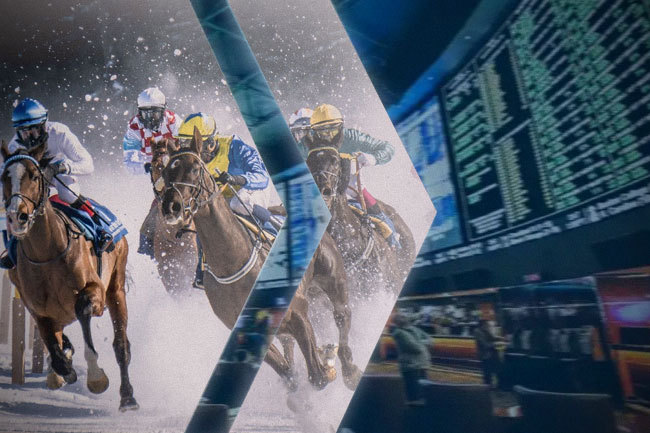 This latest legislation is almost a carbon copy of his bill from last year, which did not make it through the committee. His bill would be an additional expansion to the Empire State’s gambling sector, which last year saw the introduction of mobile sports betting. In addition to that, state lawmakers are looking to add online gambling to the mix. 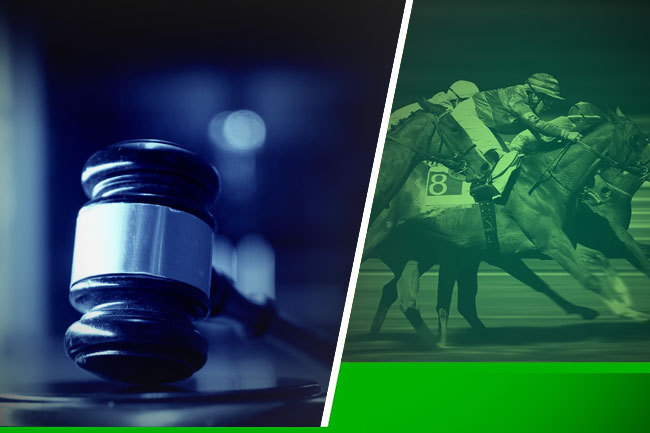 Titled Bill S 2343 and if approved, the legislation would allow for online sportsbooks that operate in the state to enter partnerships with parties that hold licenses to offer fixed-odd horse racing wagering in the Empire State. If that transpires, then sports betting operators can add such horse racing markets to their offerings, thus making their content even more appealing.

It should be noted, that the bill says that the state cannot approve an agreement between a sports betting operator and a pro stadium or arena until six months after the bill has been enacted. Mr. Addabbo believes that the kiosk can enhance the experience for locals. He also said that the Empire State should catch up to other states which have already introduced full-scale retail sportsbooks at sports venues.

He commented that the sports betting market is competitive, and that’s why the state should be thinking of ways to improve the product. He also shared that the plan is to make sports betting a complete product to have the sustainability of being the number one product in the country. It will also potentially stop New Yorkers from going to New Jersey to wager or on illegal websites.

It is worth mentioning that not long ago, Mr. Addabbo introduced another bill which would alter the Empire State’s mobile sports betting sector. If passed Bill S1962 would increase the number of mobile sportsbooks in the state. The idea is to gradually increase them until they reach 16 operators by January 31, 2025. This would also reduce the tax rate which stands at 51%.

Additionally, democrats Luis R. Sepúlveda and Leroy Comrie have proposed a bill to implement more protections for bettors in the online market. Just recently, they suggest Senate Bill S1550, which would require all gambling and sports betting commercials in the state to include warnings about a possible negative effect. It would also require all advertisements to feature the New York problem gambling hotline number 1-877-8-HOPENY.