This week, New York State Sen. Joseph Addabbo Jr. gave an interview in which he gave his prediction and opinion on the state’s process of issuing downstate commercial casino licenses. The Senator urges Gov. Kathy Hochul, the administration, the Legislature, and the New York State Gaming Commission to have an open and transparent process when selecting the three winners. 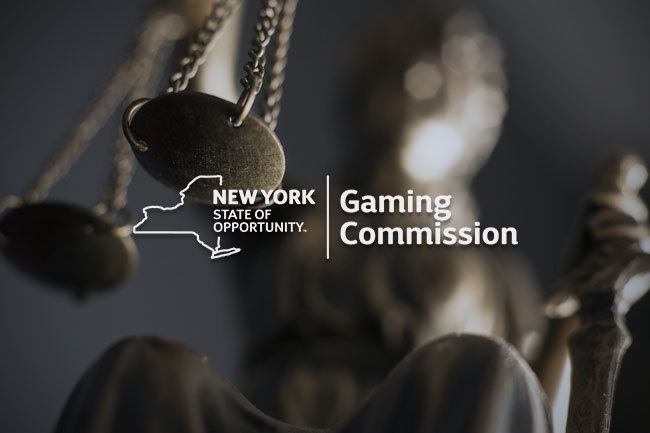 Many lawmakers and communities from the Empire State have advised the administration to accelerate the process for the issuance of the three commercial licenses. This way, the three new full-scale casino properties would be able to contribute more funds to the economy as well as provide work for more locals in these difficult times.

Winners Are not Predetermined 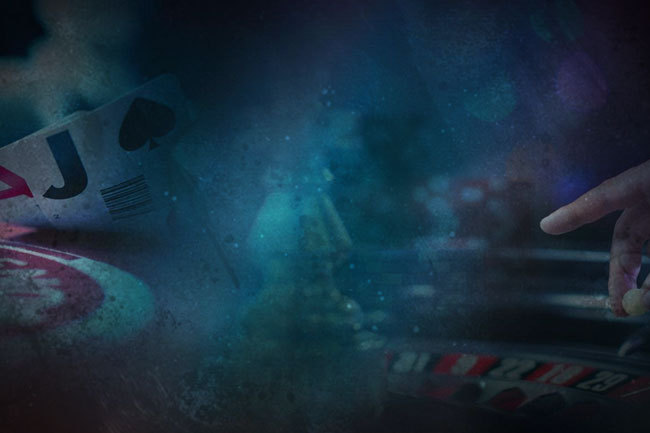 Sen. Addabbo, who is also the Chair of the Senate Committee on Gaming, Racing, and Wagering gave further details on what should be expected from the winning candidates. In his words, one of the most important aspects of the process should be speed-to-market, so the state can swiftly cease the revenue from the expansion, which can be between US$1.5 billion and US$2 billion for this year.

However, he explains that despite various reports, the three winners are not predetermined, and most of the operators in the industry are aware of that. He also commented that the discussed possibility of a casino in Manhattan is not a great idea, as he is not entirely convinced that this location would be the best of interests for the people of the state.

During a meeting this week of the Senate Gaming, Racing and Wagering Committee, Gaming Association President Michael Kane shared that he is optimistic about the support of his upstate members from downstate casinos. He also reckons that the downstate expansion would not be problematic for the upstate properties and said that they don’t mind it too.

Sen. Addabbo said that he agrees with Mr. Kane about no concerns from upstate, however, he warns that this is something that they should watch out for. He concluded that the bottom line is that the state does not want to cannibalize something that has been a fruitful economic engine for the upstate region.

The Senator has also said a few words on the state’s new mobile sports betting market as it reached two weeks of operations. According to him, the first weeks have been quite the success for the regime that launched on January 8, 2022, however, he notes that it is yet to be seen whether the market would have sustainability. The new offering made US$3.7 million in one day.

One of the casinos that is rumored to be a frontrunner for one of the three downstate casino licenses is Resorts World New York City. Currently, the property is operated Genting Malaysia is not a fully-fledged casino, however, reports from Maybank IB Research, suggest that it has great chances of landing such a commercial license. If expanded, it would be able to generate over US$145 million worth of annual net profit to Genting Malaysia.