Most recently, New York State Senator Joe Addabbo has spoken on the legislature’s intentions of bringing regulated online gambling in the Empire State. The Senate Racing, Gaming and Wagering chair assured the industry that after online sports betting, the introduction of iGaming will not cannibalize the land-based casino sector in the state. 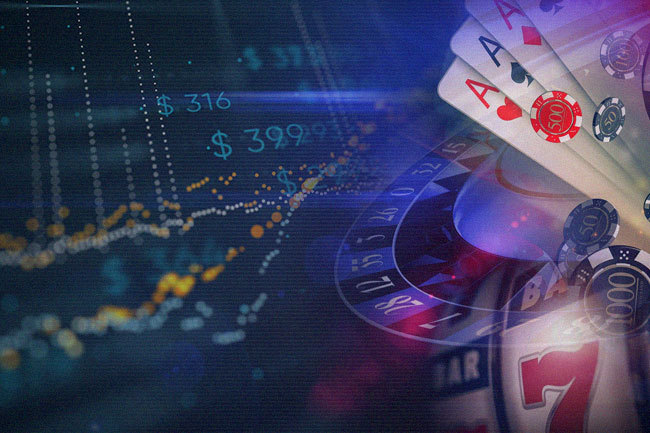 Back in January, the Empire State introduced its own digital market for sports betting and to say that the market has been a success would be an understatement. Since its start, it has generated over US$10 billion in wagering handle and thus transformed into the top sports betting jurisdiction in the U.S. while also bringing millions of tax revenue for the state. 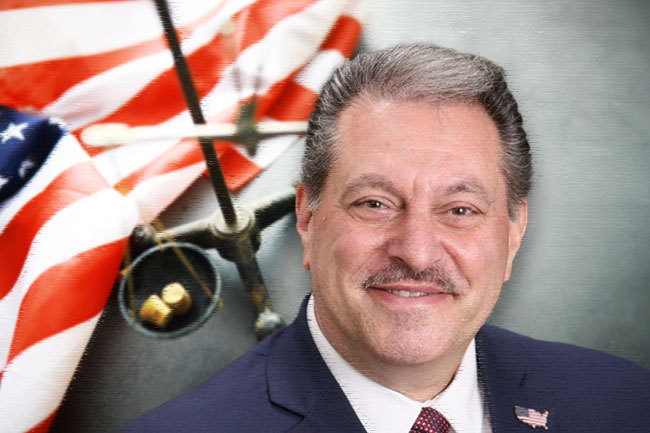 And after the success of the mobile sports betting initiative, New York legislators are now considering adding online gaming to its legal options. Mr. Addabbo said that he will work with several other lawmakers and Gov. Kathy Hochul in 2023 to bring regulated online casinos into the state. This could mean that the new options could be available in 2024.

He explained that the potential for tax revenue with iGaming is far greater than the one of online sports wagering. This is due to the estimates that online gaming revenue outperforms mobile sports betting by more than 2 to 1. That is why Mr. Addabbo wants to see iGaming added to the conversations in the executive budget or part of the budget early next year.

It should be noted that once introduced online casinos will be tied to the state’s commercial casinos, in a similar way that online sportsbooks are connected to land-based properties. According to Section 9 of Article of the New York State Constitution “Casino Gambling at no more than seven facilities as authorized and prescribed by the Legislature shall hereafter be authorized or allowed within this state.”

The Senator’s proposal for the 2022 budget was to introduce up to 14 online casinos or two apps for each of the seven commercial casinos regulated by the NY law. He shared that he will most likely submit a similar proposal in the budget discussions for 2023. But it remains unclear, whether upstate casinos that operate online sportsbooks will be allowed to operate iGaming apps.

In April, Empire State lawmakers greenlit the fast-tracking of the three commercial casino licenses for downstate New York. This would be tremendous news for the casino and hospitality industry and the state, as it would bring thousands of new and stable jobs. The process of the introduction of the three casinos has now been accelerated by a year.

Currently, NYC-based Empire City Casino and Resorts World NYC are among the favourites to grab two of the licenses with the third one most likely being decided between the rest of the candidates. Wynn Resorts and Related Companies announced that they have partnered up for a casino project that would be based on the Western Yards at Hudson Yards.