Even with the start of 2023, New York’s mobile sports wagering market continues to enjoy plenty of interest from local bettors. On Friday, the New York State Gaming Commission issued its latest weekly report, which confirmed that for the second week of January 2023, New Yorkers have gambled over US$423 million in the mobile sports betting market.

This month marks a year since the opening of the mobile sports wagering sector in the Empire State, which first launched on January 8, 2022. The state operates under a limited sportsbook model, which allows for just nine state-approved bookmakers to accept and offer online wagers on sports. They are also taxed at 51%, which is the highest rate in the country. 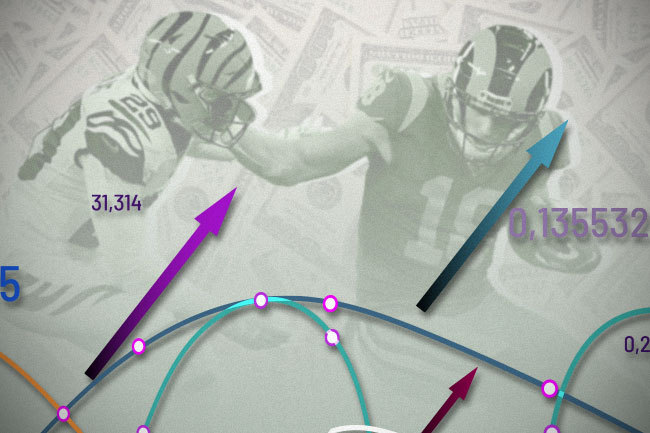 On Friday, the regulator of the online market, the NYSGC, reported that for the week that concluded on January 15, 2023, the nine sportsbooks have accumulated a total handle of US$423 million. This is a tremendous start to the new year and an improvement on the first week of January when operators collected a total weekly handle of US$401.2 million.

It should be noted that for the week of January 15, the US$423 million in sports betting activity translated to just US$28 million in gross gaming revenue for operators. This was a small downgrade from the prior week, which recorded US$29.9 million in receipts booked. Also, for the said week, the nine sportsbooks had a 6.6% hold on winnings, which is also down from the previous week’s 7.5%.

There were no surprises in operators’ performances as once more FanDuel reigned supreme in the online market for sports wagers. For the January 15 week, the locally-based company handled the largest volume of wagers with US$172 million in total activity. Thus, generating a gross gaming revenue of US$18.6 million. Both volume and GGR were improved on the prior week’s reports.

DraftKings was also not moved from the second-best operator spot in the state. The gaming company reported US$139.9 million in betting activity and just US$3.9 million in pre-tax revenue. Meanwhile, Caesars Sportsbook also remained at its usual third sport. The bookmaker recorded US$52.4 million in betting handle and nearly US$3 million in revenue.

Potential Changes to the Sector

While New York State continues to reap the rewards of the digital sports betting market, local legislators are working on enhancing the offering. Senator Joe Addabbo has introduced a bill which if passed would increase the number of allowed sports betting operators in the state. The sector could potentially have up to 16 operators by January 31, 2025.

Prior to his legislation, on January 12, 2023, democrats Luis R. Sepúlveda and Leroy Comrie presented Bill S1550. This legislation would mandate all gambling and sports betting commercials in the state to contain warnings about possible negative effects. It would also require all advertisements to feature the New York problem gambling hotline number 1-877-8-HOPENY.