After a tremendous start of the NFL season, New York State has reported a slightly lower weekly handle for the second week of the league. On Friday, the New York State Gaming Commission reported that for the week ending on September 18, 2022, the handle has reached US$296.7 million. This is 10.1% lower than the week prior to that. 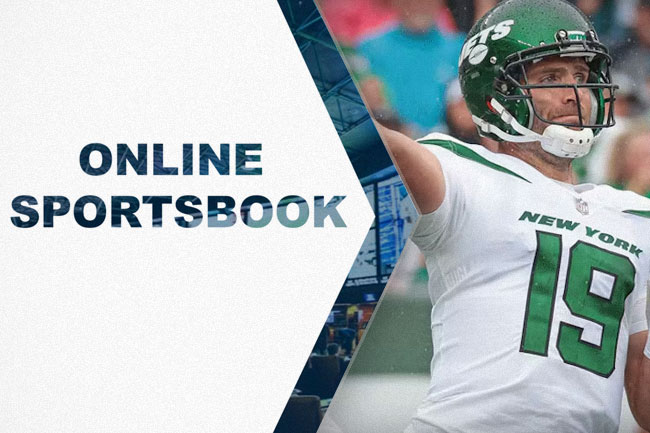 The local market opened up on January 8, 2022, when four of the nine licensed operators started to accept bets online. Since then, all of the sportsbooks have gone online, and since the start, the total betting handle has now surpassed US$10 billion. Thus, transforming the Empire State into the regulated sports wagering capital of the U.S.

Handle Drop in Second Round of NFL

According to the latest weekly report from the New York State Gaming Commission, the second week of the NFL has failed to live to the hype of the opening weekend. Reports confirm that for the week ending on September 18, 2022, the nine sportsbooks collected US$296.7 million handle. This is 10.1% lower that the amount for the week of September 11, 2022.

For the week of September 18, 2022, the online sports betting operators managed to accumulate approximately US$39.8 million in gross gaming revenue from their online offerings. This translates to a hold of 13.4%, which topped the prior week’s amount when gross gaming revenue was around US$32 million and had a hold of 9.9% respectively.

And in terms of sportsbooks performance in the said week, FanDuel was once more the operator with the largest online handle. The company reported a weekly volume of US$109.2 million, which rendered to US$17.6 million in revenue. But in the meantime, DraftKings continues to close the gap and finished close in second with US$105 million in accepted bets.

DraftKings’ GRR was also slightly less than FanDuel’s, as it generated US$13.4 million. The company’s success can be explained via its early-win offer for NFL games, which drew plenty of interest. And once more the third place went to Caesars Sportsbook, which accumulated over US$41 million in handled bets and just US$5.3 million in revenue for the week.

The New York State Gaming Commission puts a lot of faith in the NFL season, as it expects to clear more mobile sports betting milestones with the first full football season. Executive Director of the regulator, Rob Williams, predicted that with the NFL and college football back in full swing, the state could generate up to US$500 million in tax revenue.

It is safe to say the New Yorkers are quite fond of the NFL since the state leads the charts for most placed bets online on the first NLF weekend. According to a report from GeoComply, more than 103 million geolocation checks were conducted in the country for the first set of NFL games, with over 15.7 million or 15.2% coming from the Empire State.