NY Reports Mobile Handle for Last Week of May

NY Reports Mobile Handle for Last Week of May

After an extremely bullish start in New York State’s mobile sports betting market, the jurisdiction’s online betting volume is starting to cool off. On Friday, the New York State Gaming Commission reported that the handle for the week between May 23, and May 29, 2022, has reached US$271.9 million. This is a significant drop-off in comparison to previous months. 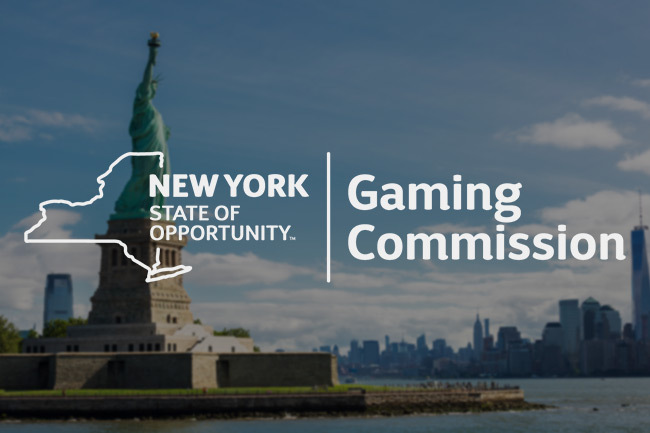 The market officially opened up on January 8, 2022, and four operators went live on the first day of the new regime. Shortly after that, more operators followed and thus reaching the number of eight operators out of a total of nine approved by the commission. The last ninth operator is expected to go live by the end of Q2 2022.

Last Week of May 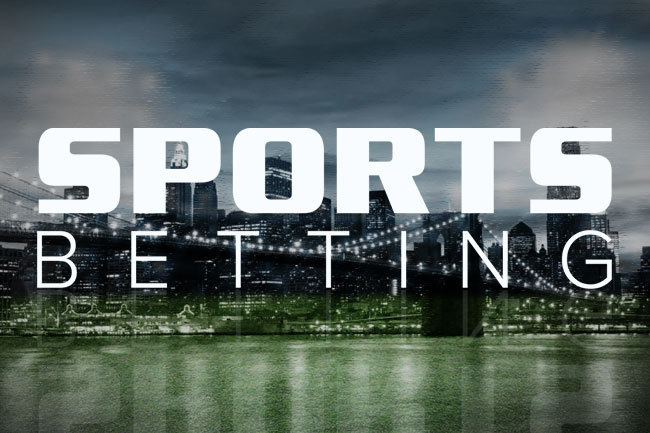 The New York State Gaming Commission has reported online sports betting handle of US$271.9 million for the last week of May 2022. Despite the lower betting activity, the weekly total was still a US$10 million increase over the week prior to that with US$261.2 million. However, despite the increase, it still meant a US$10 million decrease in gross gaming revenue.

For the week of May 23 through May 29, 2022, the eight online sports betting operators managed to generate US$13.8 million in gross gaming revenue. This is significantly lower than the week before that with US$23.5 million in GGR. The increase in handle in the last week of May has come as positive news for operators, who previously reported their two worst weeks since the launch of the market.

Both FanDuel and DraftKings reported higher weekly handles for the week that ended on May 29, 2022, as both brands are nearing major milestones in the market. For the said week, FanDuel accumulated US$121.6 million in handle, which moves it a step closer to a total of US$3 billion in handle since the launch of the market in January.

DraftKings managed to snatch a total of US$71.1 million in online bets for the week, thus reaching a total of US$1.8 billion in handled bets since launch. It is expected that the operator will reach the US$2 billion mark in the next two weeks. Caesars Sportsbook is third in total handle with a total amount of US$1.62 billion since January 8, 2022.

Resorts World, which launched its Resorts WorldBET at the start of March in the state has reported that it is at minus US$103,575 in revenue for the week. This is despite recording a handle of US$1.7 million. While BetRivers reported just over US$39,000 in GGR, after managing to handle over US$7 million in total handle for the last week of May.

Currently, Bally Bet is the only company out of the total of nine approved by the state, which is yet to go live in the Empire State market. After the launch of the market, the company shared that it has no plans to splash the cash on welcome bonuses. At the start of May, the operator gave an update that it will launch before the end of Q2 this year.

Loading...
PREVIOUS ARTICLE Lotto Max Jackpot Makes It Through Another Round
NEXT ARTICLE Woodbine Ent. Reveals Stars of the Month for May