Just recently New York Governor Kathy Hochul reported that the Empire State’s mobile sports betting sector has achieved another major milestone. On Wednesday Hochul’s office confirmed that the after the end of October, the state has now earned US$542 million in tax revenue. Thus, making the state the highest-earning among any other jurisdiction in the U.S. 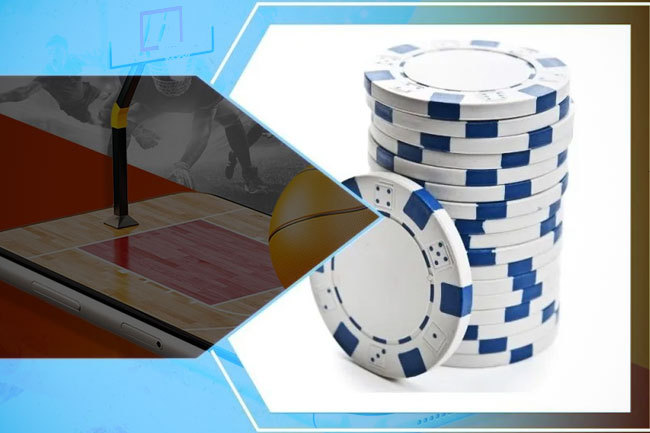 The state’s mobile sports betting opened up on January 8, 2022, when four digital sportsbooks started accepting wagers online. With time all nine operators gradually went online. And despite the limited operator model, the state quickly become the number one mobile sports betting destination with a total wagered handle of more than US$10 billion. 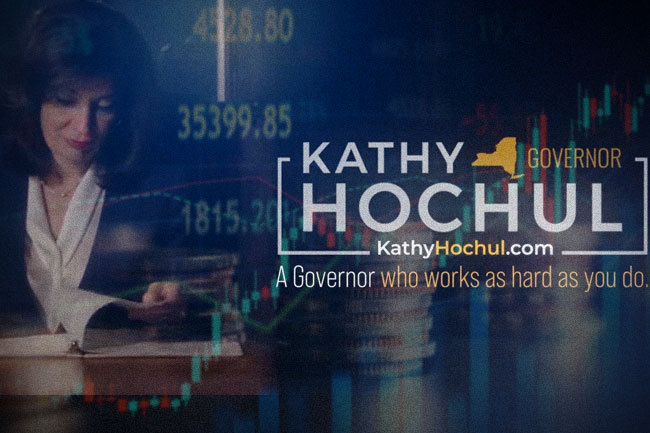 According to state officials, October’s tax revenue has brought the total tax revenue to US$542 million since its launch. Thus, making the Empire State the highest-earning state which has online sports betting legalized. In addition to the US$542 million, the state also received over US$200 million in licensing fees from operators, putting the total to over US$740 million.

Gov. Hochul commented that with the introduction of online sports betting, the state has found a new way of supporting schools, and youth sports, while also having important safeguards in place. She said that she was proud of the work that has been done to become the number one mobile sports betting destination in the country, while also securing millions of tax revenue for a better New York.

In addition to advancing its sports betting sector, New York State is also working on fast-tracking the three available commercial casino licenses and there are plenty of candidates. In October, Thor Equities shared its intention of submitting a bid for a license in order to bring a full-scale casino to Coney Island. But it will be easier said than done.

The company will face fierce competition from other applicants. For instance, SL Green Realty Corporation and Caesars Entertainment have decided to team up and apply for a commercial license. Their idea is to bring a casino property to the already busy Times Square. But in order to bring a casino there, the companies need to convince local restaurants, retailers, and construction workers.

However, some critics are alarmed that a potential casino at 1515 Broadway, the SL Green skyscraper near West 44th Street, would drastically change the scenery of the neighbourhood that cannot afford to go back to its shadier past. But the companies suggest that they would use a portion of the generated casino revenue to fund safety and sanitation improvements in Times Square.