Despite the cooldown in online sports betting in New York, state regulators believe the new market is just starting. Executive Director of the New York State Gaming Commission, Rob Williams is optimistic that the market will start to pick up the volume once again once the NFL season starts in September and clear more revenue goals in its first year of operations. 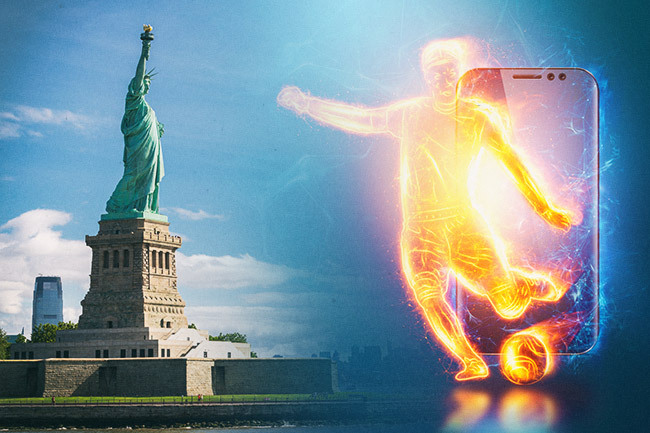 After years of discussions, the Empire State opened up its mobile sports betting market for private operators on January 8, 2022. The state has green-lighted a total of nine sportsbooks to operate in the new market, and since launch, they have already handled US$9.7 billion in online bets. This volume puts the state as the country’s top mobile sports betting destination.

US$500M is Possible This Year 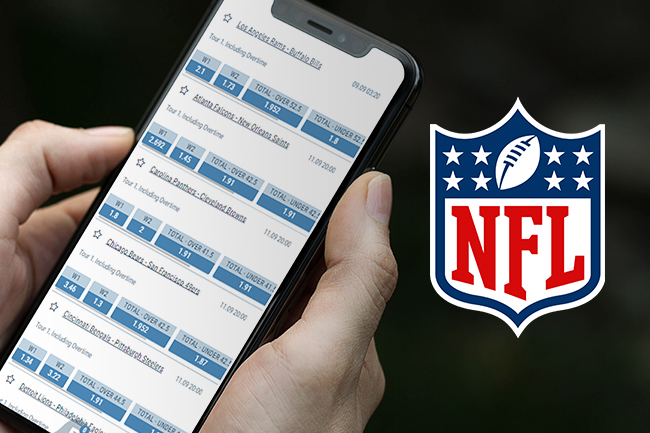 During the summer mobile sports betting volume has dried up due to the fact that most of the major leagues are in their off-seasons. Since its launch, the new market has brought over US$368 million in tax revenue for the state. And Mr. Williams believes that volume will pick up next month and that for its first year of operations the market could generate up to US$500 million in revenue.

In comparison, back in 2021 former Gov. Andrew Cuomo and his office predicted that the market will be able to reach such numbers in 2026 at the earliest. Mr. Williams shared that the commission is quite pleased with the overall performance of the market and that these impressive results were reached without going through a full football season.

And with the inclusion of college football, the Empire State is expected to clear US$500 million in tax revenue. Mr. Williams commented that in the upcoming fall football season of college and professional football, the state would undoubtedly outperform its initial revenue projections. He claimed that the market has been a success and the state foresees even better returns in the future.

According to estimations at a hold of 8%, New York State’s nine sportsbooks could generate more than US$180 million in gross gaming revenue from bets on the NFL alone. And taking into account the rise in popularity of single-game parlays, this could mean that the fall season could turn out to be even more prolific for the Empire State.

However, some of the locally licensed operators are not quite happy with the state’s high tax rate of 51%. A few months ago, both DraftKings and FanDuel shared their concerns about the rate. But New York Assemblyman J. Gary Pretlow commented that such a change in the matrix could only arrive if more operators are allowed by the state to enter the internet market.

Last week, the New York State Gaming Commission released a new weekly report on the mobile market. For the week that ended on August 14, 2022, the sportsbooks have managed to generate a handle of almost US$197 million. These numbers are an improvement on the previous week for the third time in a row.