The subject of online sports gaming has been heavily discussed in the New York State lately, and despite no clear idea how the legislation will operate, it seems more and more likely that we will see its introduction soon. And in light of the proposed change, Assemblywoman Monica Wallace has proposed a percentage of the newly-generated revenue to be used as a boost for youth sports programs. 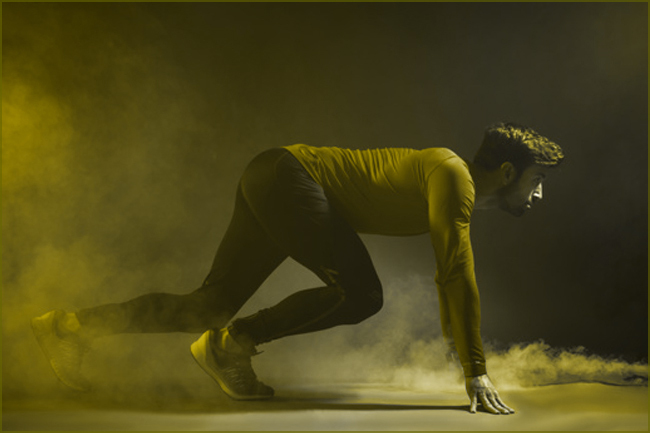 The topic of online sports betting in New York has been quite hot recently as the local government is willing to take the step forward. However, the jury is still out on whether the newly-proposed gambling expansion should be single-operator-run or to allow an open market. The casino industry is hopeful that the state is going to decide the future of online sports betting soon.

New Way of Helping Out 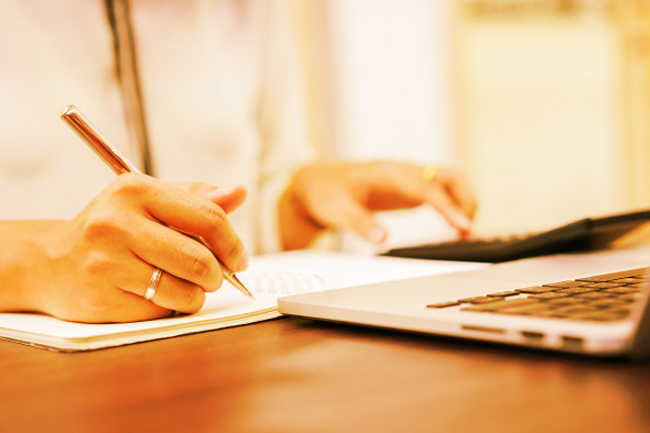 Assemblywoman Monica Wallace has figured a way to help out local youth sports programs as the state is on the verge of seeing online sports wagers become reality. Her idea is to use the newly-generated revenue from the proposed gambling expansion and use 5% of it as an investment in the junior sports programs. According to her, such funding would be transformational for an entire generation of children.

If mobile sports wagers become reality, and Ms. Wallace’s proposal is part of the legislation, this could be able to generate up to US$25 million a year to provide better conditions for youth sports and recreation in less fortunate communities. According to an Aspen Institute study children and teens from households below US$25,000 income are almost three times more inactive compared to ones from households that average US$100,000 income.

According to the study, during the lockdown restrictions, state children have spent 6.5 hours less each week on sports in comparison to a regular year. And children from households with more than US$100,000 income have spent two more hours weekly on sports than others from less fortunate households. Program associate from the institute Marty Fox stated that the most concerning aspect is that those kids lose interest in sports.

Coming from a less fortunate family, raised by a single mother, Ms. Wallace is more than aware of all the hardships most children are going through. Her idea is to form a youth-focused state agency that will help out local groups and organizations by providing equipment and access to sports and recreation. Additionally, her initiative will aim to improve local parks, playgrounds, and sports centers.

Most recently Chairman of Assembly Committee on Racing and Wagering Gary Pretlow has most recently given his honest thoughts on the current debate of single-model or multi-operator model for the state’s mobile gambling innovation. He firmly believes that his proposal is the way forward, in order to take the gambling scene forward, and Gov. Cuomo’s proposal has been a “failure” in other states that have been adopted the single-operator model.

Gaming law and sports betting attorney Daniel Wallach has also addressed the current state of New York State’s gambling scene and its future. Mr. Wallach expressed his backing for the Addabbo-Pretlow proposal as he believes that an open market for mobile sports gambling would be significantly more prolific for the state. According to him in the first year, the multi-operator model will be able to provide over US$150 million in licensing fees alone.