New York’s Senator Joe Addabbo is putting more effort into the further development of the state’s mobile sports betting market, which recently marked one year of operations. The lawmaker has introduced a bill which would increase the number of online sportsbooks in the state. It would also decrease the tax rate for operators, which has been a topic of concern. 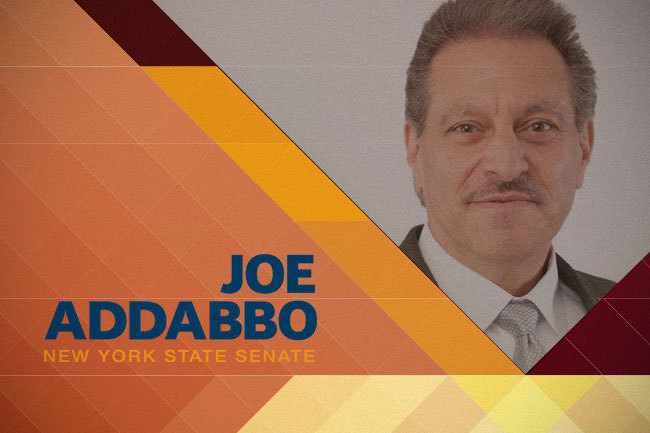 Empire State’s online market for sports wagering began a year ago on January 8, 2022. It allows for a total of nine sportsbooks to legally operate in it. However, the market comes with the steepest tax rate in the country of 51% on winnings. This was a major topic of concern among operators who previously claimed that the tax rate was 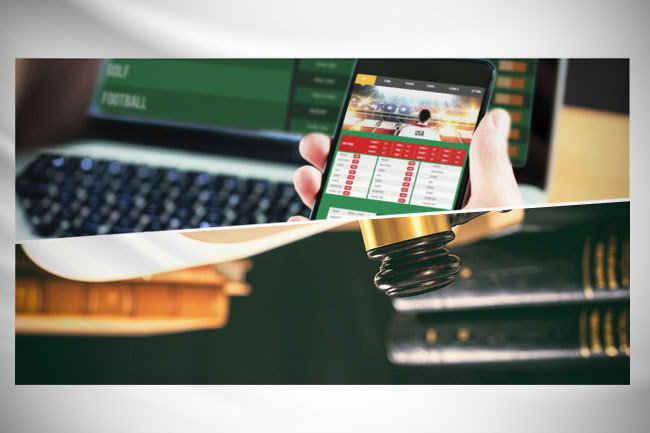 The newly introduced legislation by Mr. Addabbo goes by the legal name of Bill S1962 and if passed would increase the number of mobile sportsbooks in the state. The bill would have 14 online bookmakers by January 31, 2024, and 16 operators by January 31, 2025. Hence, decreasing the tax rate. However, it would not be that easy to convince other lawmakers.

Mr. Addabbo explained that he kick-started the bill as a starting point for negotiation in the new legislative session. He notes that the industry, the Senate, or the Assembly has to make a reasonable argument that the increase of operators or decreasing the tax rate will make fiscal sense by boosting revenue and education funds. In his words, someone will have to make the argument.

Last year, Assemblyman Gary Pretlow came up with a similar bill which was backed by Mr. Addabbo in the last legislation, but it did not gain momentum. Mr. Pretlow commented that he wanted to reduce the tax rate as it was exorbitant. However, he noted that operators continue to operate in the state, despite the high tax rate, therefore it will most likely stay unchanged.

Provided that Mr. Addabbo’s new legislation is passed it would amend license fee changes, as it would require new operators to pay a US$50 million entrance fee. The legislation would also change the tax rate to 35% if 13-14 sportsbooks operate in the market. Or reduce it all the way down to 25% if 15 or more operators become part of the sector.

As mentioned, this month, the Empire State celebrates one-year anniversary of the legalization of mobile sports betting and the start of the market. In a press release, the office of Governor Kathy Hochul reported that for the first year, the state generated US$709.2 million in sports betting revenue, as well as an additional US$200 million in licensing fees.

In her statement, Gov. Hochul mentioned that in just a year, the Empire State has become a leader in providing responsible entertainment, while also securing millions of dollars for education, youth sports, and tackling problem gambling. She is now looking for yet another year of mobile sports betting experience which will bring more revenue for a better New York State.