It is just over a year after New York State introduced mobile sports betting, and the state has already reaped some great benefits from it. In a recent press release, Governor Kathy Hochul reported that for the first year, the new market has brought in more than US$709.2 million in revenue, as well as an additional US$200 million in licensing fees from operators. 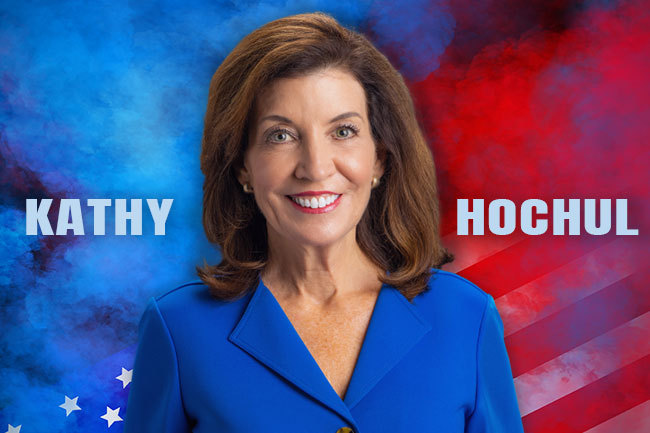 The state’s online market for sports wagers debuted on January 8, 2022, and it allows for nine digital sportsbooks to accept bets in it. Since then, they have generated the largest online handle for a year, quickly transforming the jurisdiction into the top regulated one in the U.S. The local market is also governed by the New York State Gaming Commission. 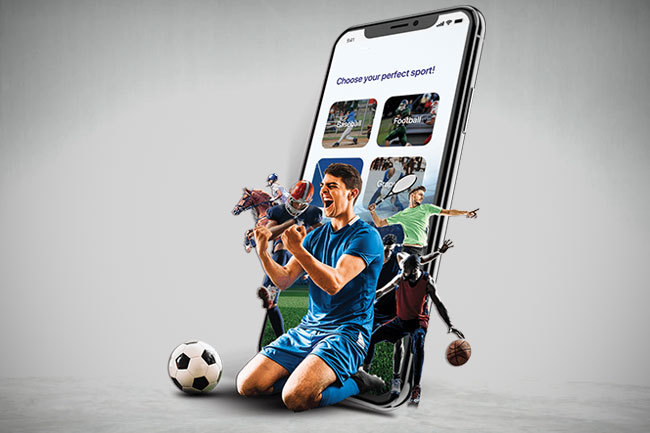 In her statement, Gov. Hochul notes that in just a year, the Empire State has become a leader in providing responsible entertainment, while also securing millions of dollars for education, youth sports, and tackling problem gambling. She is now looking for yet another year of mobile sports betting experience which will bring more revenue for a better New York State.

Chairman of the NYSGC, Brian O’Dwyer thanked for the governor’s leadership and implementation of smart and responsible gaming policies, as New York continues to bread revenue and handle records. He added that as the state enters its second year of mobile sports betting, the commission will make sure that the offering is still available in a safe and responsible way.

As the first year of online sports betting concluded, GeoComply, which is a software provider that enforces geolocation on players, also reported impressive numbers. The company shared that more than 3.8 million unique bettor accounts have been created since the launch of the online market in January 2022. They contributed to over 1.2 billion transactions.

In addition to that, the company also shared that for its first year, it executed 1.25 geolocations checks. The amount of volume is not surprising considering the Empire State is the most populous jurisdiction in the U.S. At the start of the state’s mobile sports betting model in the opening weekend in January 2022, New Yorkers accounted for 17.2 million of the app’s geolocation pings.

Last week, two New York legislators introduced a bill, which would require all gambling and sports betting advertisements within the state to feature warnings about the potential harm and effects of gambling. If passed Senate Bill S1550 would also require all commercials to feature the New York problem gambling hotline number which is 1-877-8-HOPENY.

The legislation was introduced by democrats Luis R. Sepúlveda and Leroy Comrie on Thursday, January 12, 2023. However, the bill is yet to undergo a vote. If passed, the legislation would be similar to Ohio’s one, where operators are also mandated to include clear and conspicuous ads with the helpline number as well as a problem gambling message.