Almost six months after the launch of New York State’s mobile sports betting market, and it is safe to assume that it has been a huge success. According to reports from the New York State Gaming Commission, the sector has already accumulated over US$6.9 billion in handle. Out of this amount, US$491.3 million in gross gaming revenue, translating to US$250 million in tax for the state. 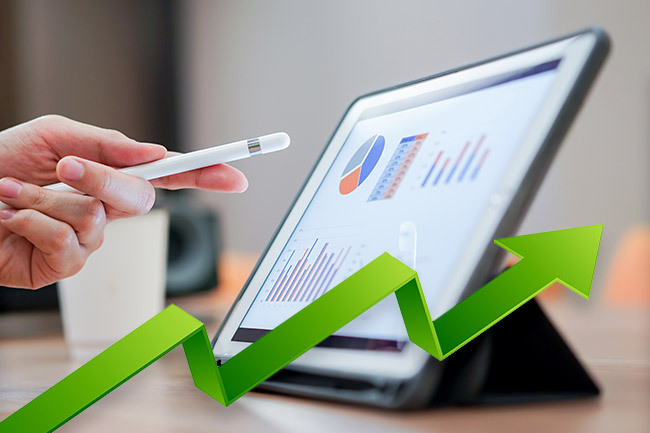 The state’s mobile sports betting market kicked off on January 8, 2022, and the commission has approved a total of nine operators to offer their online products to local bettors. Out of the nine operators, eight have gone live and have contributed to the total handle. However, the state has one of the highest tax rates in the country as it was set by lawmakers at 51%. 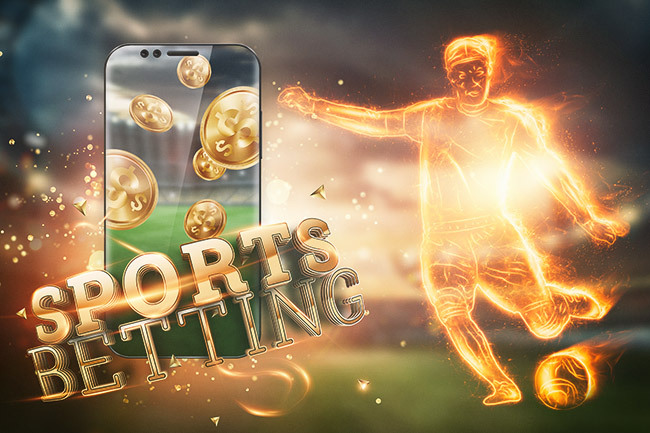 For the first several months of operations, the Empire State’s online sports betting market has already reached the milestone of US$250 million in tax revenue for the local economy. This amount ranks the state second after Pennsylvania, which accumulated US$256.4 million in tax revenue for roughly the same amount of time. However, the Keystone State has a lower tax matrix of 36%.

But despite the impressive handles and gross gaming revenue statistics, some online sportsbooks are not quite pleased with the high tax rate. CEO of DraftKings Jason Robins, one of the licensed brands in the state, has lobbied for a reduction of that 51% tax rate, however, his efforts have hit a roadblock. As the state recently approved its new budget, but such an item was not included in the plan.

Gary Deutsch, CFO of BetMGM, another locally approved sportsbook, finds this discouraging news. He said that players will never continue to wager if the house always wins, and the house cannot continue to play if it is going to lose. Assemblyman Gary Pretlow and Senator Joe Addabbo are among the lawmakers who agree that the tax rate is too high.

The two even presented a bill that would reduce the online sports betting tax rate for operators, which would have also kept the flow of revenue the same. This would have been achieved by allowing more sportsbooks to enter the Empire State’s online gaming sector. However, their legislation was dismissed last year.

Besides building on the online gaming scene, New York is also putting efforts into advancing its land-based casino industry too. At the start of April, the state officially included the fast-tracking of the three downstate casino licenses. This will accelerate the process by at least a year, and soon the state will start a bidding process. Registration is set to come costly as it starts at US$500 million for operators.

Resorts World New York City is one of the rumored frontrunners for one of the licenses. The gaming property already operates in Queens and has good chances to get its hand on one. Due to that, the company has recently offered a live dealer training program in an effort to recruit more individuals for its potential expansion into a full-scale casino facility.