At first, Nova Scotia provincial government’s decision to dissolve the non-profit government organization of GANS, went under the radar but now it is facing a public uproar from local communities. Over the last years, VLTs or Video Lottery Terminals’ have generated a huge amount of revenue which was later used to fund Gambling Awareness Nova Scotia. 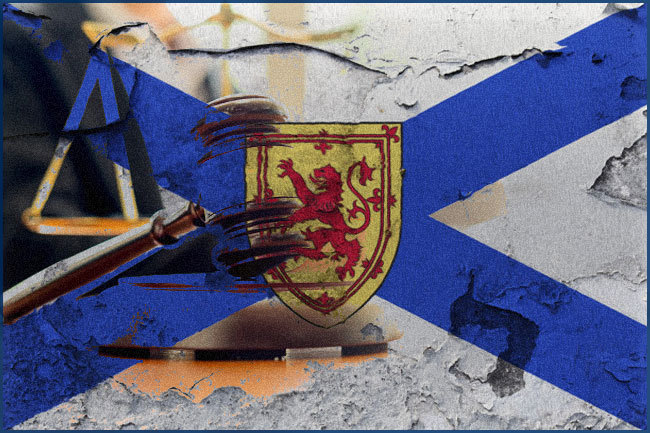 Over the years the organization’s purpose was to raise awareness for compulsive gambling and constantly worked on finding new solutions for the issue. By closing down the organization, the provincial government will transfer the funds to more general mental health fields, thus creating unease among locals, making the future of the organization uncertain. 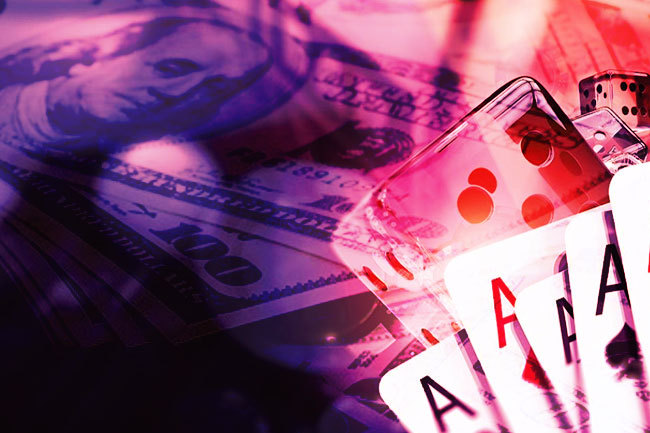 According to the government’s website, much of the GANS funds were generated by the VLT of around CA$250,000 annual revenue. Bruce Dienes, who is the Chair of Gambling Risk-Informed Nova Scotia, voiced his concerns on the matter, by stating that among the unprecedented situation gamblers were in need of help more than ever, and need the non-profit organization.

Dienes was informed by the Department of Health and Wellness that due to “new studies” the redistribution of funds will allow to help the fight with gambling depression and anxiety, and therefore the funds will be spread around more general sectors. Dienes also expressed his surprise by stating that this not at all new information and it has been a concerning issue for decades.

In an official statement spokesperson of GANS – Marla MacInnis stated that from now on the organization will have to rely on the general mental health and addictions budget, which estimates to an annual amount of CA$300 million. Another factor contributing to the dissolve of the organization is the fact that there are currently no sporting events to bet on, and almost no functioning land-based gambling facilities.

According to reports gambling…

…decreased over the course of last year but it is believed to be due to the simple fact that people were unable to vision and real-life casinos after being shut down. In the meantime, Nova Scotia Department of Finances and Atlantic Lottery are discussing the possibility of the introduction of online wagering platforms in Nova Scotia. However, it remains unclear whether this will come to life.

Is Online Gambling a Problem?

The Atlantic Lottery Corporation believes now is a crucial time for online gambling expansion, since many people have much more free time on their hands, plus the fact that everyone has at least one device at their disposal. After acquiring the needed approval from the province, ALC successfully launched an online casino platform available to the New Brunswick region, allowing players to bet on all kinds of games while sitting at home.

ALC’s plan to launch online casinos for the Prince Edward Island and Nova Scotia has been received with unease by Liberal MLA Heath MacDonald, who claimed that now is not the most suitable time for such undertaking. The launch of online casinos can be considered as both positive and negative influence on players, this is why the approval of digital gambling is only being discussed.