No Decision Is a Decision: Victoria Votes to Take No Action on Possible Casino Venue

Home News No Decision Is a Decision: Victoria Votes to Take No Action on Possible Casino Venue

No Decision Is a Decision: Victoria Votes to Take No Action on Possible Casino Venue

For the time being the possibility of a second casino venue launching operation in Victoria remains uncertain, as the most recent City Council vote on the subject left the decision up in the air. Councilors voted to refrain from making a decision at this point and reaffirm its previous position of a potential host of a casino venue, sought by British Columbia Lottery Corporation. 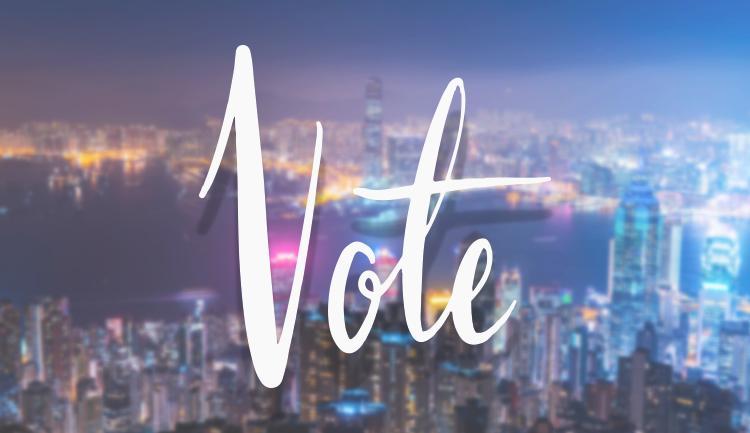 Councilor Marianne Alto put forwards the most recent motion aiming to shed more light on Victoria’s future when it comes to gambling. All members of the City Council had the chance to think through the entire situation and cast their vote in support or against becoming the host of a potential second casino venue. The conversation took hours and lasted until the wee hours of the night, as it involved the future of First Nations casino venue in the region. Due to so many conflicting factors, Council members voted to leave things as they are and take no action. 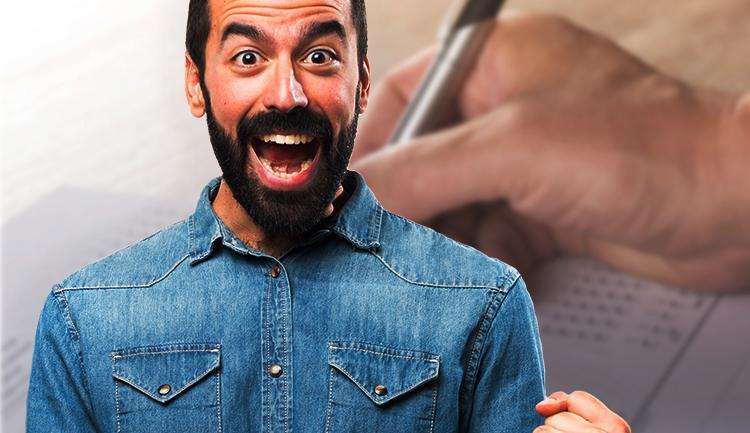 Back in November 2018, BCLC sought an update on the current situation willing to find out whether or not Victoria is still in for a casino venue at one point. Even though the city had previously expressed its desire to add a second casino venue and expand its gambling field, the month of December saw Mayor Lisa Helps advise that the city stay away from casino development at this point.

What concerned her at that point was the raging investigations into alleged money-laundering across casino venues in British Columbia. This prompted the response coming from Coun. Alto, stating that the construction of a casino venue does not necessarily bring with itself washing copious amounts of dirty cash and gaming operation in Victoria aligns with existing anti-money-laundering regulations and principles.

In order to move things ahead, Coun. Alto proposed a motion for reconsideration and a subsequent vote that would decide the fate of a potential casino venue. As it turns out the city will remain neutral for the time being. This would also mean that November’s BCLC letter addressing the issue would remain without an answer.

Victoria Remains Home of One Casino

It could be recalled that last week saw the discussion involve not only potential commercial casino venues but also tribal ones, as First Nations could also participate in the license application process. There are four gaming providers willing to oversee operation and Victoria was considered one of the potential locations for future development. That was before the unexpected change of direction changed the entire plane of development.

Coun. Alto has previously expressed the opinion that the opportunity should not be entirely scrapped, as she spoke to Chief Sam with the Songhees Nation. He said that the City of Victoria should not close that door. The city has been an avid supporter of tribal operation and this was the point of values clashing that led to the prolonged debate and the final decision.

For the time being there is no casino developer that has expressed an interest, but in the occasion that there is, the city has the legal right to join the list of cities willing to host a gambling venue. According to previously issued plans, a second casino venue must come with an adjacent hotel tower or another family-friendly facility, as this will balance out the gambling factor. For the time being, however, all plans will remain standstill.

No Decision Is a Decision: Victoria Votes to Take No Action on Possible Casino Venue
First Nations Plans vs. Money-Laundering Fears Victoria Remains Home of One Casino