Casino Niagara and Fallsview Casino Resort both launched operation on July 23 following more than a year without in-person gambling whatsoever. Individuals returned to their favorite casino floors, but the reviews following the first weekend were a mixed bag. Even though both venues work at 50-percent capacity, people were eager to share their opinion about the organization in place. 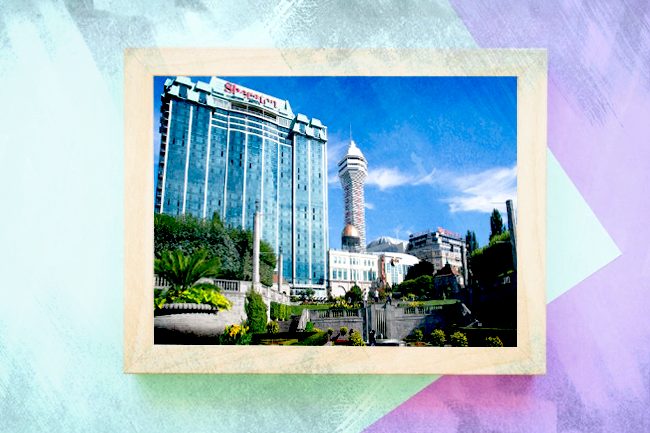 The two casino resorts have remained closed for about 16 months now, ever since the two facilities had to temporarily suspend their operation in March 2020. Reopening earlier was considered a risky move not because of any insufficient protocols, but because of the limited number of patrons allowed up until now. Now we are in the third phase of Ontario’s business reopening plan. 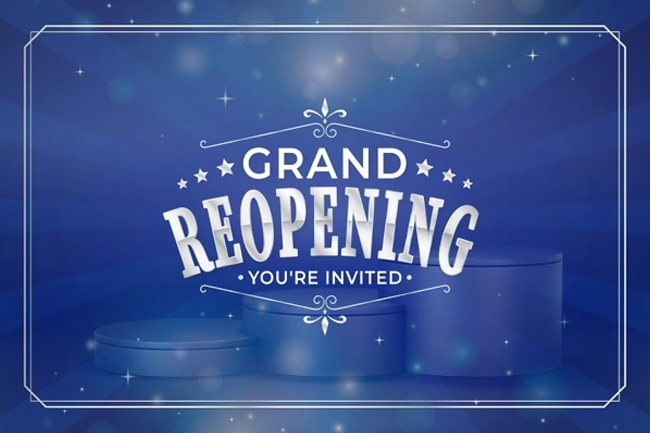 Reopening on July 23 was possible with all safety protocols intact, as well as a 50-percent limit on the number of patrons allowed inside. Friday night saw the official reopening of the casino areas and many individuals were quick to make their way there. Niagara Falls local Adam Craig, for instance, was among the patrons making their way and, as it turned out, experiencing the parking situation at Casino Niagara.

In his Twitter account, he made it clear that free parking is now available for regular players part of the Mohegan Sun rewards program. Only those that have reached Level 2 of the VIP club get to park for free. It should also be noted that players in possession of loyalty cards issued ahead of March 2020 could not benefit from the offer. The perk is available for patrons with a new Momentum Card only.

The venue completely refurbished its casino floor while it was closed, giving it a new vibe that patrons liked. Several new slot machines have also been introduced to the floor. Casino Niagara will work between 10 a.m. and 2 a.m., whereas Fallsview Casino returned to daily operation around the clock.

The first phase of the reopening after months of uncertainty includes casino gaming, as well as the relaunch of cafes and bars on the premises. Slot machines attract patrons, but the only other gambling product available are electronic table games, as those minimize interactions with dealers and other patrons. This will be the case, at least until July 30, when more products will be switched on.

Fallsview Casino, also managed by the US-based tribal operator Mohegan Gaming, unveiled new features and also an improved gaming floor. There is new carpeting improving physical distancing between patrons. Plexiglass separators have also been installed on the gaming tables and between slot machines. For the very first time, the floor has seen the introduction of electronic craps tables. The air filtration system will further enhance one’s experience. This hotspots’ buffet will not return to work yet.

The first days of this year brought the news that Niagara Falls is mulling a potential tax hike affecting upcoming months. The regional council was considering the pros and cons of a 2.9-percent tax increase in a consolidated levy budget of CA$409 million. At that point, Fallsview Casino Resort and Niagara Casino had been closed for nearly a year and the lack of gaming revenue was taking its toll on the local community.